Home Uncategorized Suspect accused of hiding $775 in rectum during arrest 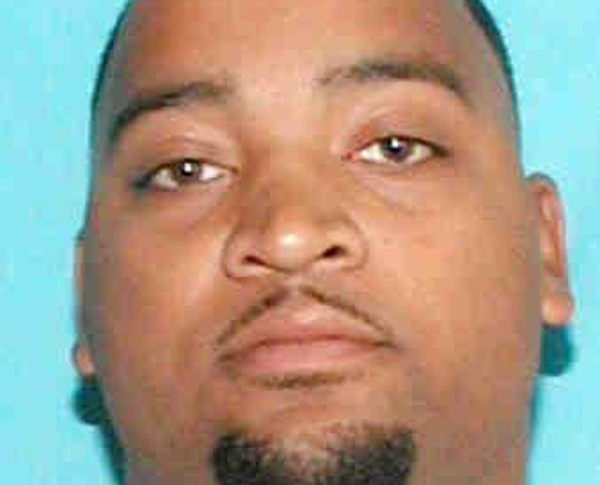 Minden Police say a man arrested on drug charges was hiding nearly $800 in his rectum.

Justin Bridges, 25, of the 1900 block of Burson Road in Heflin was arrested on charges of possession of marijuana, possession of Xanax, possession of a firearm with a controlled dangerous substance, possession of drug paraphernalia, speeding, driving under suspension and a warrant for failure to appear for arraignment.

After checking with dispatch and learning Bridges had an active warrant, officer Curry asked Bridges to step out of the vehicle. He reportedly reached for his waistline as he was getting out of the car, at which point officers saw a firearm in his waistband. Bridges was then taken into custody and the weapon was taken by officers.

Officers reportedly could smell marijuana coming from the car, but Bridges wouldn’t give consent to search it.

A K-9 officer was called to the scene and alerted officers of potential drugs in the vehicle. During a search, officers found 10 whole Xanax pills and 4 half Xanax pills, and 21 grams of marijuana in two separate bags, according to the arrest affidavit. Two digital scales and a package of cigarillos were also found, the report said.

Bridges reportedly told officers the drugs were his and he was transported to police headquarters.

During a strip search, officers said they located $775 in cash hidden in Bridges’ rectum.

After booking, Bridges was transported to BDCC.