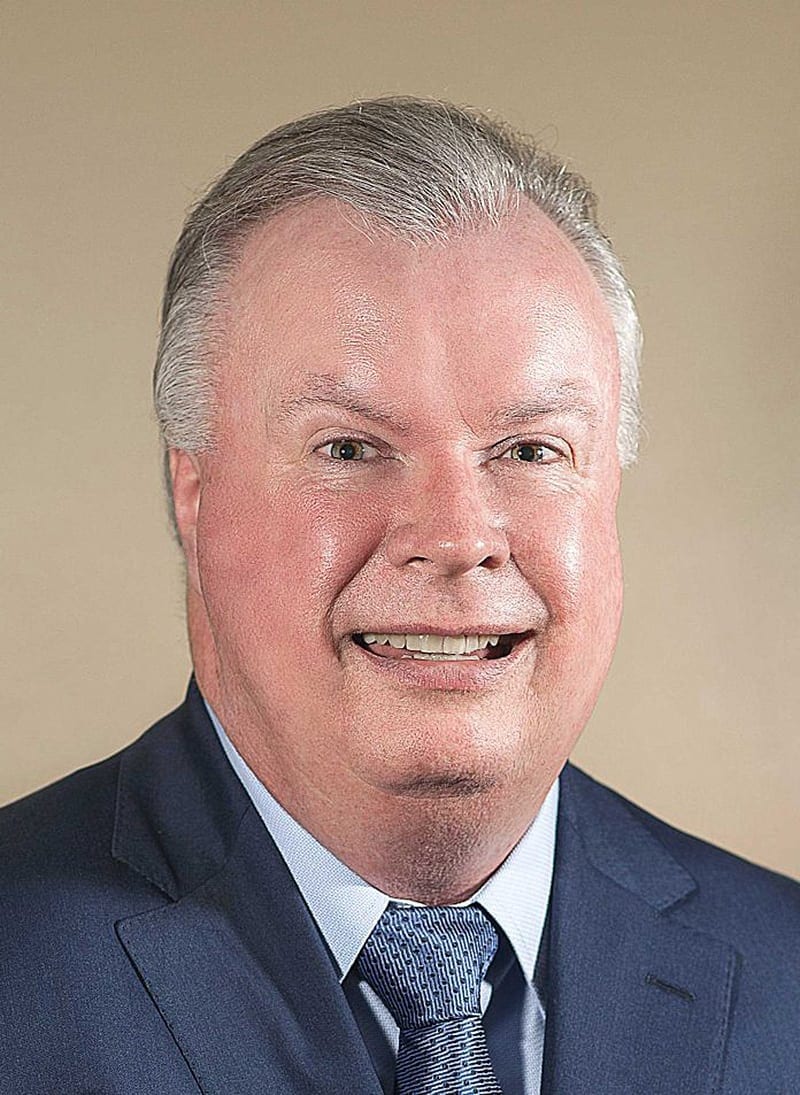 I am a positive person by nature. Anyone who knows me would agree with my personal assessment as to my overall attitude and disposition in life. I love being positive.

To me, that is the only way to be. What does it accomplish to not be positive? As my Dad always used to say, “not much!”

Well, let me get on track here in an effort to get to where I am really wanting to go with this column. I feel like our nation is turning upside down. Or, at least our nation as we have always known it is turning upside down. With gas prices that are over four dollars per gallon in most places and inflation that is ever so close to spiraling completely out of control in a manner like we have never seen before (as a result of flooding the market with false money by printing money at will…money that is not actually back up by earned dollars), our economic future as a nation does not look bright. It seems that we are quite suddenly on a track for catastrophic economic disaster. You do not have to have an economics degree from a prestigious university in order to see that what is happening as a result of our current energy and economic policies is a recipe for economic failure. At this point, let me once again remind you that I am an ultra positive person. Truly, I am about as anti pessimistic as imaginable. And, these words are really hard for me to write. But in reality, this is not going to end well. For it to be said that this is the new normal or that we are just going to have to get used to this is completely unacceptable in my opinion.

First of all, we have more energy (oil and natural gas) at our disposal in this great nation of ours than the rest of the energy producing world combined. So, why on earth did we so quickly become energy dependent once again by scaling back and shutting down energy production in our nation in order to once again begin buying millions upon millions of barrels of oil and giving millions upon millions of dollars to countries that are using our own money against us. These countries despise us and want to see us fail. After being energy independent for practically the first time ever not so long ago, this is completely unacceptable. It makes absolutely no sense at all.

A close friend of mine caught me completely off guard a few days ago, as he almost always does, with a text message that eventually turned out to be a joke. Yet in another way, my friend’s joke is a sad truth of where I feel we are today. Many of you may have heard this joke already, but it was new to me. In his text message, my friend said that he was robbed at a local gas station earlier that day, but he wanted me to know that he was alright. He went on to say that when the police got there, they asked him if he saw who it was that robbed him? He replied by saying, “Yes, I saw who it was that robbed me, it was gas pump #4!”Again, this is a joke, as I came to find out by the punchline at the end. However, think about this in the context of what I said above, it is actually true. And, there is absolutely no valid and acceptable reason whatsoever for it to be happening!