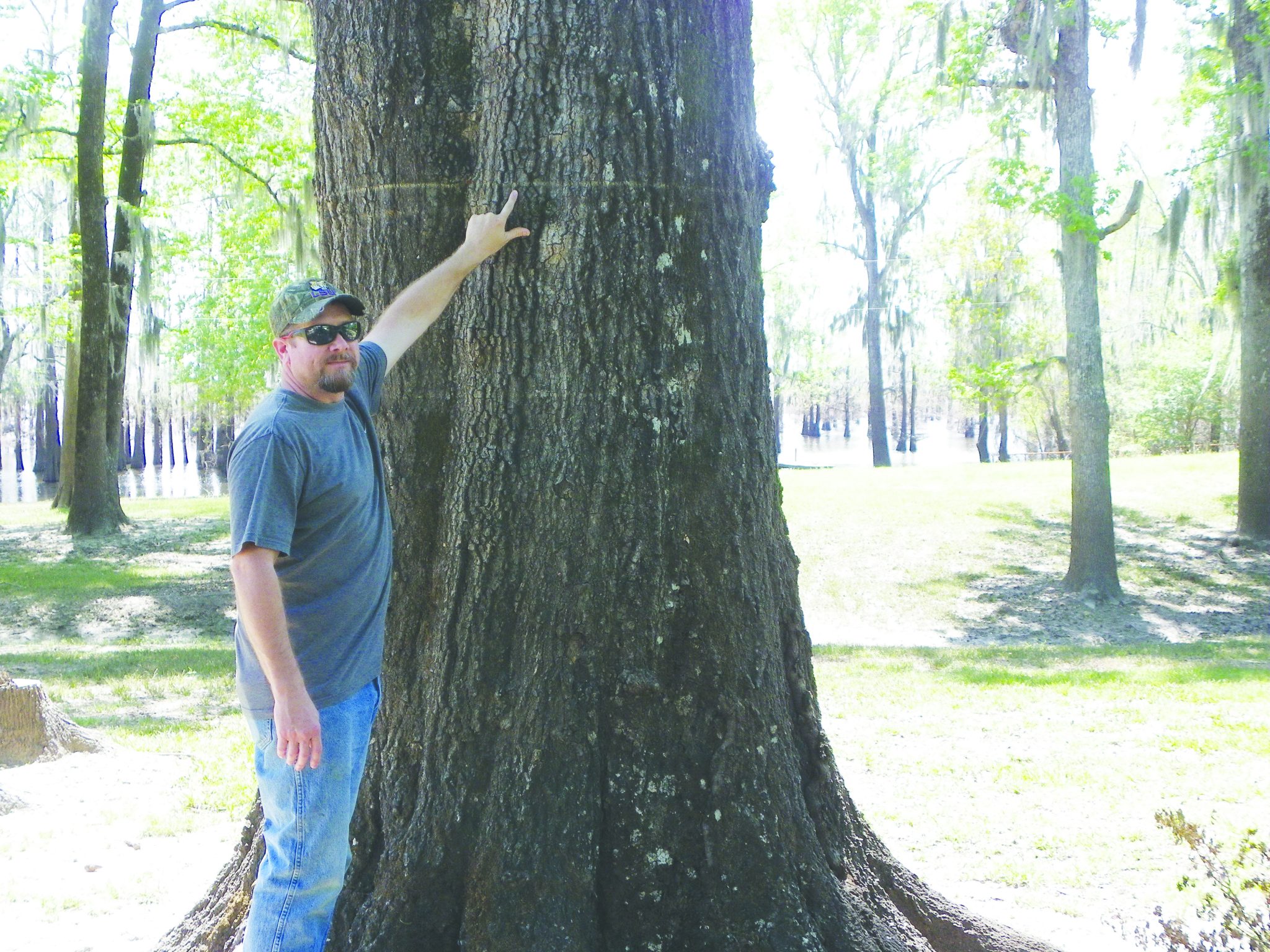 It’s late March, the jonquils are blooming and I saw dogwoods beginning to timidly show the blossoms that will soon decorate the woods with a snowy white.

Our calendars just reminded us of the arrival of spring this past Sunday. Although my azaleas took a bit of a hit with the early March surprise snow event accompanied by temperatures in the 20s, other flowering plants, such as forsythia, flowering quince and Lady Banks roses are already making a flowery showing around the area.

As I sit this morning at my computer, something else is going on that provides affirmation of the change in the seasons. I’m hoping a lightning bolt doesn’t zap our power and what I am writing so if you’re able to read this, you’ll know we made it through a powerful late March storm. Thunder, lightning and heavy downpours seem to be the ticket this morning letting me know that, yes, spring is here and with it comes spring storms.

I was reminded of two serious weather events that have taken place over the past few decades, spring floods that had an effect, if not directly on me, but did on family members.

In 1991, all we could do was stand by and watch as Lake D’Arbonne gobbled up scores of lakeside homes, including that of my in-laws. After the rain stopped, I was able to take my boat and paddle up to their house, look through the window at furniture floating in the five feet of water that swallowed their home. Thankfully, the in-laws had evacuated but their house was beyond repair and had to be rebuilt.

Then in 2016, another family member took a hit when flood waters caused Black/Clear Lake to rage wildly. My sister and her family live on a hill next to the lake and saw flood waters slowly creep up the hill, stopping within inches of entering their home.

I remember talking to someone knowledgeable about the effect the 2016 flood would have on our freshwater fishery.

I visited with Mike Wood, retired head of freshwater fisheries for the Louisiana Department of Wildlife and Fisheries, and asked him if he thought the high water levels would kill that year’s spawn.

“The main effect of all this extra water will likely be a positive one,” Wood said. “Fish are used to water; that’s where they live. The high water is not nearly as big a problem for fish as it is for fishermen.

“It’s tragic that so many people have had their homes and camps inundated by flood waters but a springtime flood can be a bonanza to the fishery,” he added.

“Nobody wants fish to be swimming around on their flooded patio but where there is gravel and hard ground and the water stays up for a week or so, we could conceivably have what we call a ‘super spawn.’ If so, you’ll see the positive effects a couple of years down the road.”

Wood said that not only does high water sometimes trigger an impressive spawn, water that is covering new ground flushes out insects — bugs, worms, spiders et al — that are inaccessible to fish under normal circumstances.

“The fish take advantage of this new food source and can really fatten up during times of high water,” Wood said.

Since a number of area lakes were affected by the floods, we wondered of Wood if he had a favorite lake to fish during times like we’re experiencing.

“Lake D’Arbonne, hands down,” he said. “There are thousands of big old slab crappie just ready to move shallow to spawn. Another lake that is a good one is Poverty Point; this lake has been producing lots of three pound fish, but it’s a little crowded because the best fishing areas are fairly small.”

Hopefully, the thunder I’m listening to and the pounding rain outside my window won’t create another 1991 or 2016 event and if it does, worrying about our fishery won’t top the list of concerns. In the back of our minds, however, is the assurance that the bass, crappie and bream will be just fine.