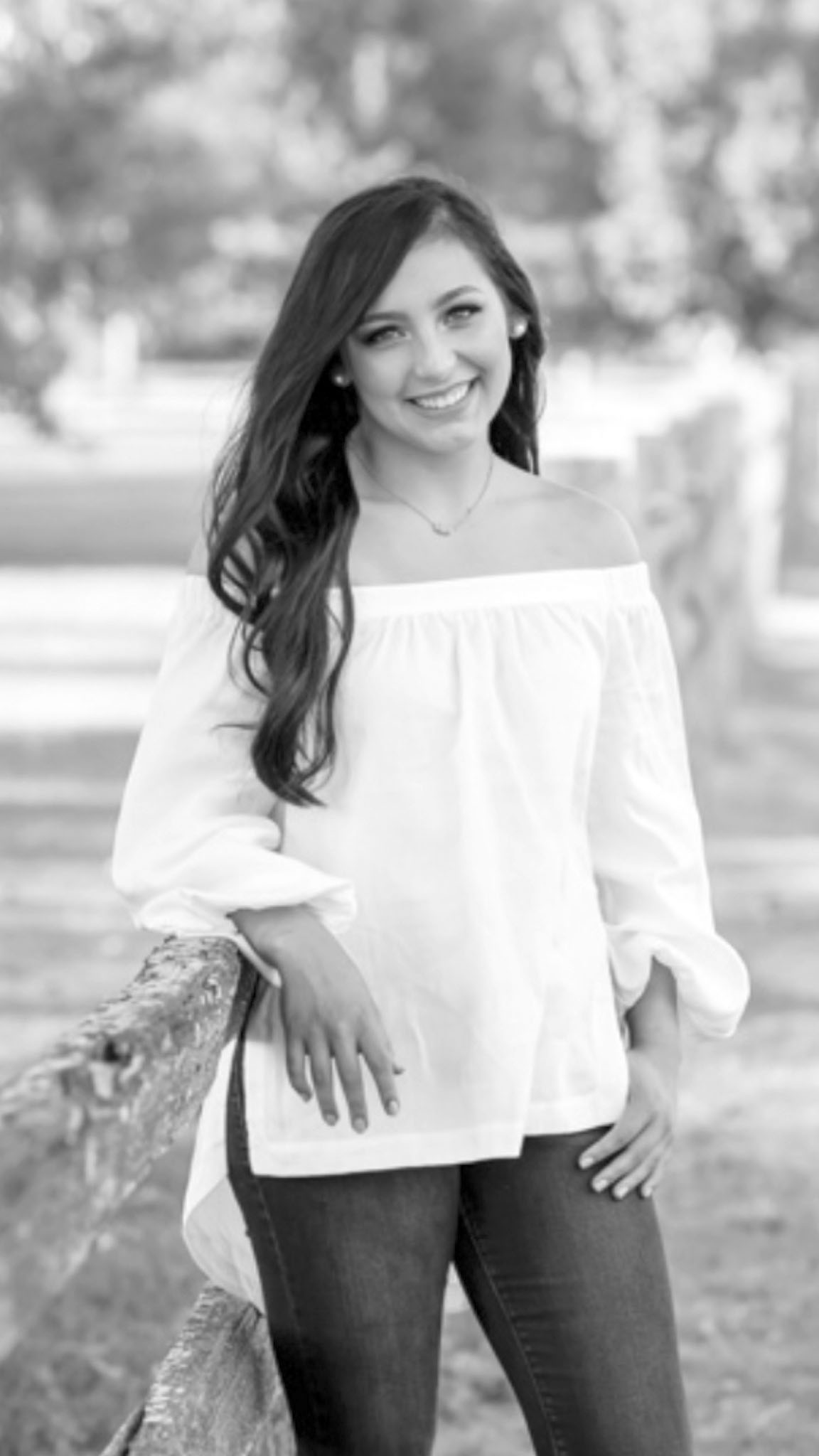 BATON ROUGE— Shelly Choppin said her daughter Paige did not have “a legitimate argument” for looking at universities outside the state until the collapse of the special legislative session last week created new worries about TOPS scholarships.

Now, the high school senior will be enrolling at Ole Miss this fall, breaking her family’s long-standing legacy at LSU. Paige’s great-grandfather, Arthur Richard Choppin, was dean of the College of Physics and Chemistry from 1944 to 1968, and an LSU chemistry building bears his name.

The possibility that TOPS will not be fully funded has become an all-too-familiar narrative for families of high school seniors trying to figure out how to pay for college. The Legislature cut TOPS awards by 30 percent in 2016 before finally restoring full funding last year nearly two months after most high school seniors had to make their college choices.

In his address to the Legislature on Monday, Gov. John Bel Edwards also spoke of a young man who, in deciding on where to attend college, was leading towards Alabama rather than LSU given the uncertainty over TOPS.

“That’s the kind of story we all should dread,” Edwards said. “Losing to Alabama in the classroom should feel just as painful as losing to them on the football field.”

Jay Dardenne, the commissioner of administration, added at a hearing Tuesday that “Mississippi, Alabama, Georgia are knocking down student’s doors. It’s like buzzards swarming around Louisiana.”

“What are we going to tell these students that wanted to be a Tiger but can’t pay the whole freight?” Dardenne said.

The special session fell apart last week after the House failed to pass any bills that could replace some of the $1 billion revenue shortfall when a temporary increase in the state sales tax expires July 1. Edwards has said that the state might have to eliminate $233 million in funding for TOPS and cut $25.6 million from spending on colleges if it cannot replace that revenue.

A group of Republicans suggested during the session that the Legislature should wait for updated budget estimates in April and May before considering any budget measures. “What’s the urgency?” one House member, Rep. Alan Seabaugh, R-Shreveport, asked then.

Dr. Joseph Rallo, the Louisiana Commissioner of Higher Education, said in an interview that recipients of TOPS and GO Grants, the two most significant scholarship programs in the state, will not know how much funding they will receive until June.

“Many opt to go out of state for their education,” Rallo said. “While others may simply not attend school.”

TOPS scholarships cover tuition at state universities for students who score at least 20 on their ACT tests. GO Grants is a need-based aid program.

“The economic future of our state depends on these graduates, and that future is placed in jeopardy by the Legislature’s inaction,” Rallo added.

Dr. Kimberly Russell, the Chancellor of Louisiana State University at Eunice, said in an interview that she was “surprised and saddened” by the Legislature’s failure to raise revenue during the special session.

“It’s very difficult for families to make effective decisions about attending Louisiana’s colleges or universities without knowing the cost,” she said.

She also said her school has faced cuts or threats of cuts in state money for operations, scholarships and construction and renovation projects in each of her three years as chancellor. She said it cannot hire professors in critical program areas until it knows whether it will have enough money to cover their salaries and benefits.

Jason Droddy, executive director of policy and external affairs at LSU, worries most about how these cuts affect student fees.

Universities have been increasing student fees, which are not covered by tuition, since former Gov. Bobby Jindal began cutting appropriations to universities in 2009.

With no solution to the budget in immediate sight, universities have already begun preparing for the worst-case scenario, Droddy explained.

Droddy also feels the Legislature could have avoided the uncertainty that universities are facing.

“I’m not sure what will change between the two special sessions that would make the choices any easier,” Said Droddy. “All of these issues could have been resolved in the first special session, and now we’ll have to wait until mid-June.”

Rick Gallot, President of Grambling State University, hopes that legislators will consider promises made not to cut higher education.

“Our legislators have a very large task ahead of them, and many of them along with our governor have pledged continued support for higher education and avoiding cuts,” Gallot said. “It’s my hope that they will make good on that promise.”

Charlie Bier, a communications specialist at the University of Louisiana at Lafayette, said in a statement that school officials “will continue to have conversations and meetings with our legislators.”

“We are encouraging students and their parents as well as the community to do the same,” he added.