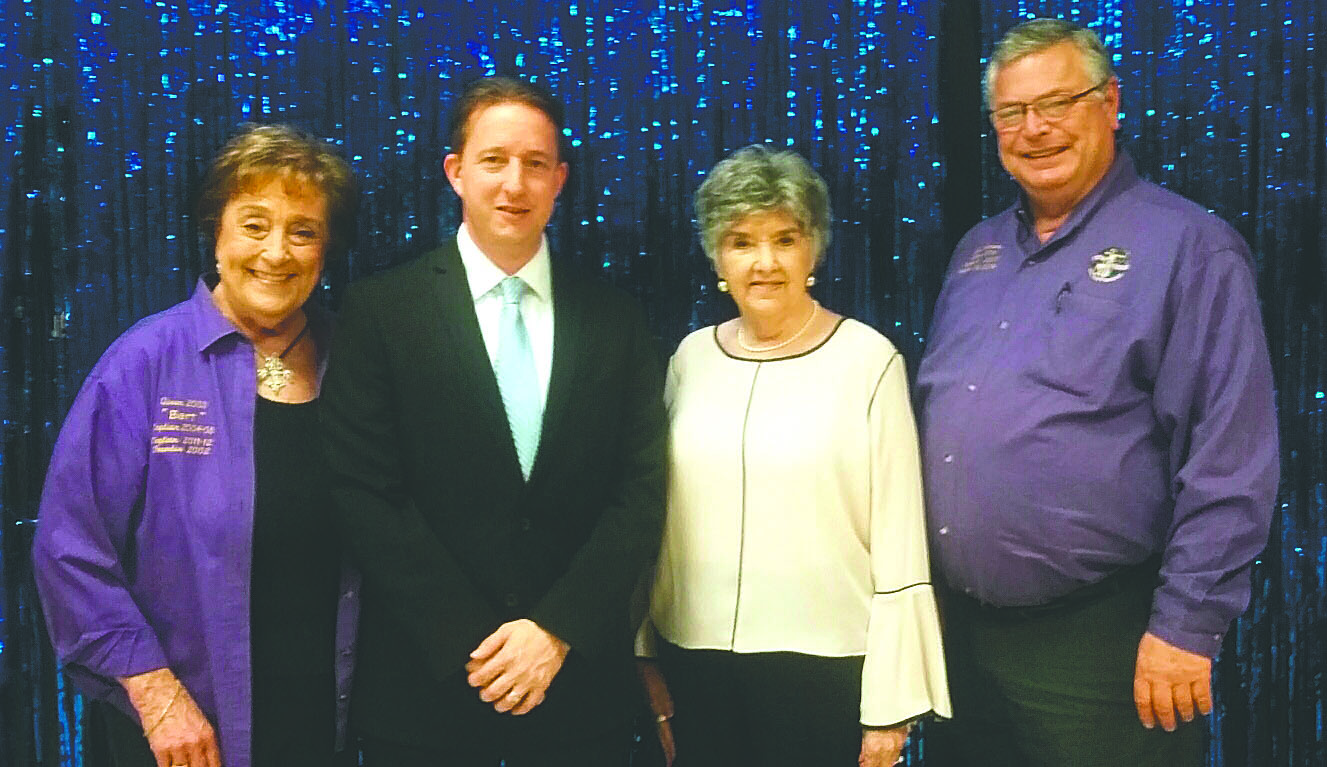 SPRINGHILL —Carter Federal Credit Union’s Annual Shareholders Meeting was alive with celebration Thursday, as the Board of Directors gave thanks to both members and employees alike for another successful year.

Joyce Butler, Chairman of the Board, elaborated on the Board of Directors’ Report, which contained graphs showing that Carter FCU’s net worth increased $1.9 million year to year, ending 2017 with a net worth ratio of 8.3 percent.

“Our regulators, the National Credit Union Administration, consider 7 percent to be well capitalized,” said Chairman Butler, “And Carter (FCU) is clearly on solid footing with our 8.3 percent.”

In addition to capital growth, Carter FCU originated over $55 million in loans to their members during 2017. These loans help meet members’ needs, such as new homes, remodels, new vehicles, and more.

“We are thankful for our members,” Butler said in closing, “We’re proud of those who trust us with their nest eggs, and they can be confident that their credit union continues to be a rock solid financial partner.”

Carter FCU’s motto, “People Helping People,” was on full display Thursday. The board talked about their involvement in the local community, where members of their staff spent countless hours volunteering and participating in various events like the Springhill Mardi Gras Parade and the St. Jude Walk in Minden.