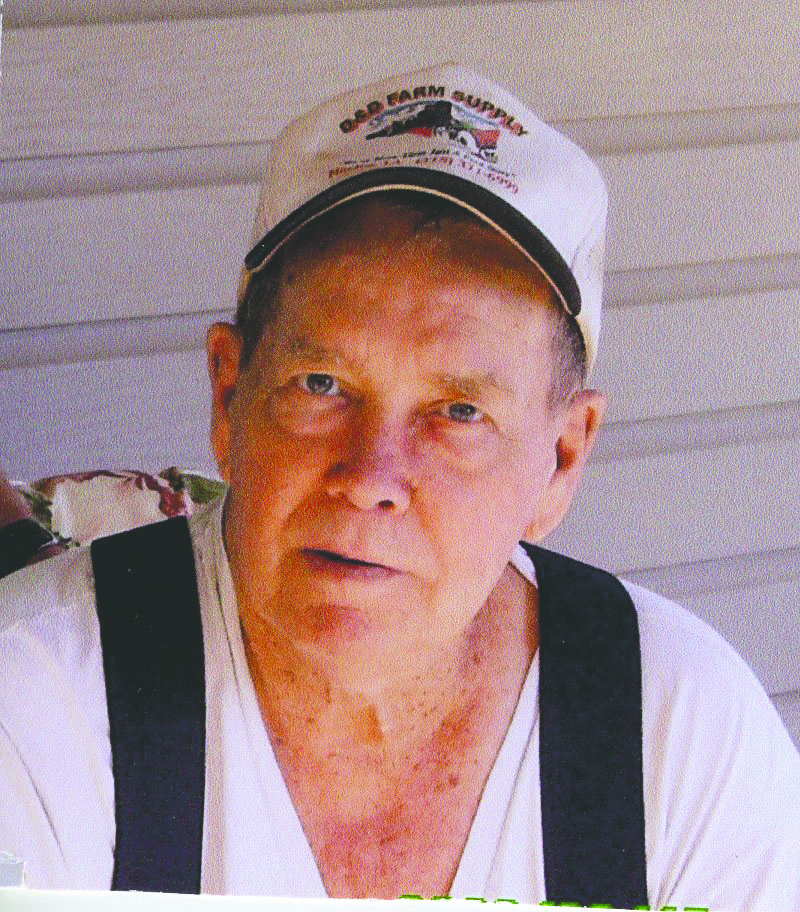 Charles Edwin Hoenke, 78, of Helfin, Louisiana, born July 17, 1940 in Jamestown, Louisiana and entered into rest May 15, 2019 in Heflin, Louisiana. Charles had wished to be cremated, so there will be no services at this time.

Charles was a graduate of Minden High School (1958) and LA Tech (1960). He worked for the LA Wildlife and Fisheries retiring in 1997 after 34 years of service. Health issues were the reason he left the profession he loved. Charles was a Fisheries Biologist. He had Parkinson’s Disease.

He was an avid fisherman and hunter. He belonged to several fishing clubs. Thanks to his devoted son, Ragan, Charles had many successful years deer hunting during gun and bow seasons after becoming disabled and in a wheelchair.

He was preceded in death by his father, Robert Hoenke and mother, Nora Spinks Hoenke.