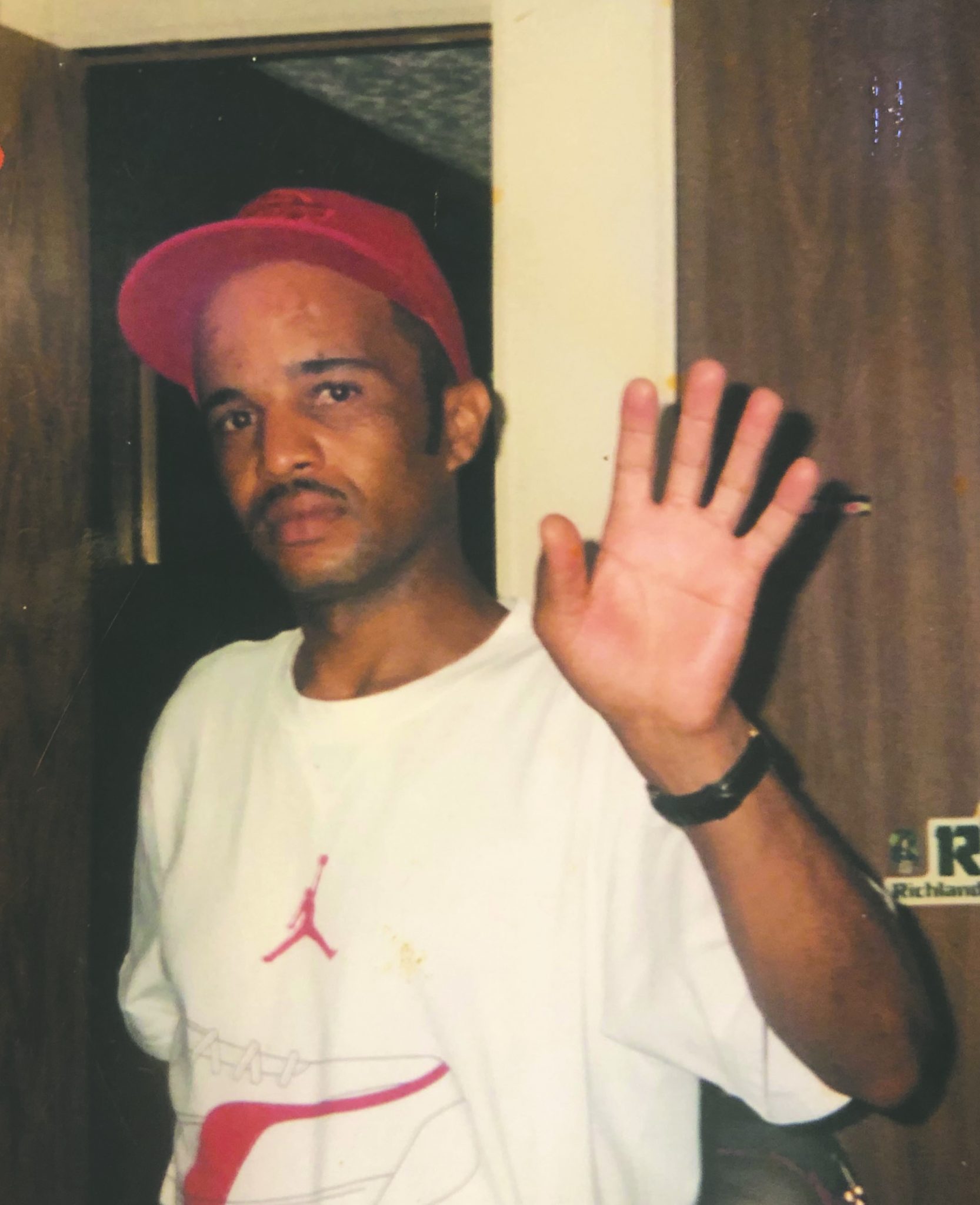 Charlie accepted Christ at an early age with Greater Saint Paul Baptist Church in Minden, La where he served as an usher.