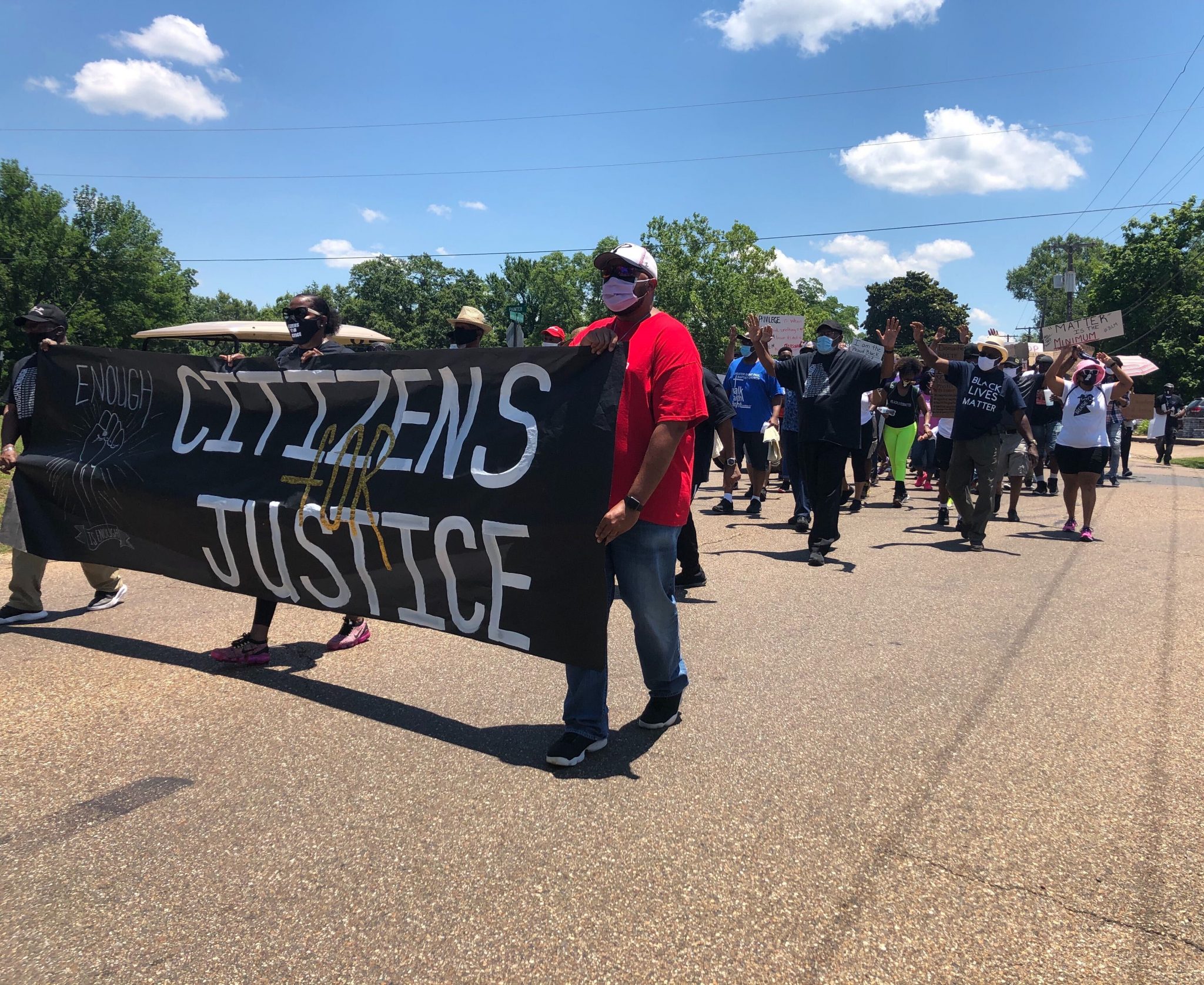 A peaceful march and rally against racial injustice put together by leaders in the black community is being held this Sunday. The march will start in front of Woo’s Barber Shop, located at 401 Martin Luther King Dr, Minden, LA, and will continue through the streets until ending in front of Minden City Hall. It is recommended that all attendees wear masks and socially distance while at the march and rally.

“There are issues in the communities of people of color much like those that are taking place nationally here in Minden, Louisiana. Therefore, we are joining the international human rights movements in an effort to do our part in bringing an end to the systematic racism that has been embedded into the structure of our society,” said one of the event organizers, Nicole Stewart.

“Everyone will peacefully march together; however, if you are unable to march, you can meet us at the Minden Civic Center to participate in the rally.” The rally Stewart is referring to is one that will take place in front of Minden City Hall after the march.