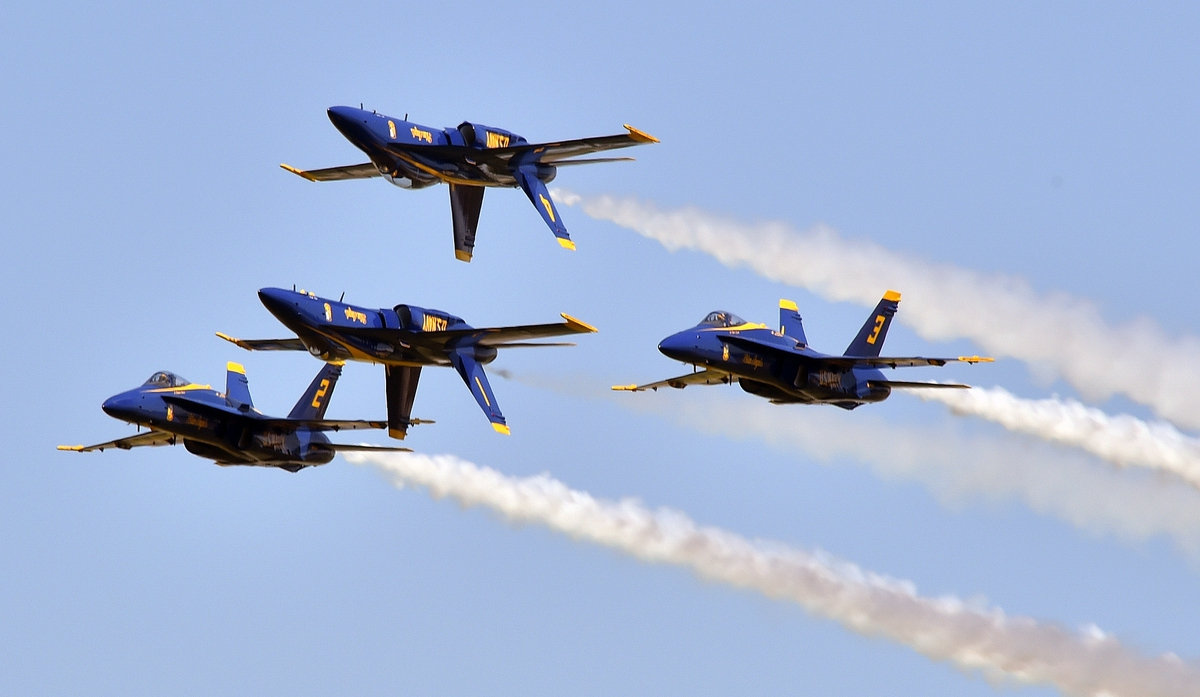 BATON ROUGE — A Louisiana congressman is urging leaders at the Barksdale Air Force Base to reconsider a decision to hold the base’s air show in alternating years, rather than annually.

U.S. Rep. Ralph Abraham says the air show, held at the Bossier Parish base since 1932, has helped boost public support for aviation and the U.S. Air Force and its programs.

He says the air show draws more than 150,000 visitors to northwest Louisiana, contributing tourism dollars to the local economy.

Abraham is a member of the House Armed Services Committee and volunteers as a pilot with the Air Force’s Civil Air Patrol.