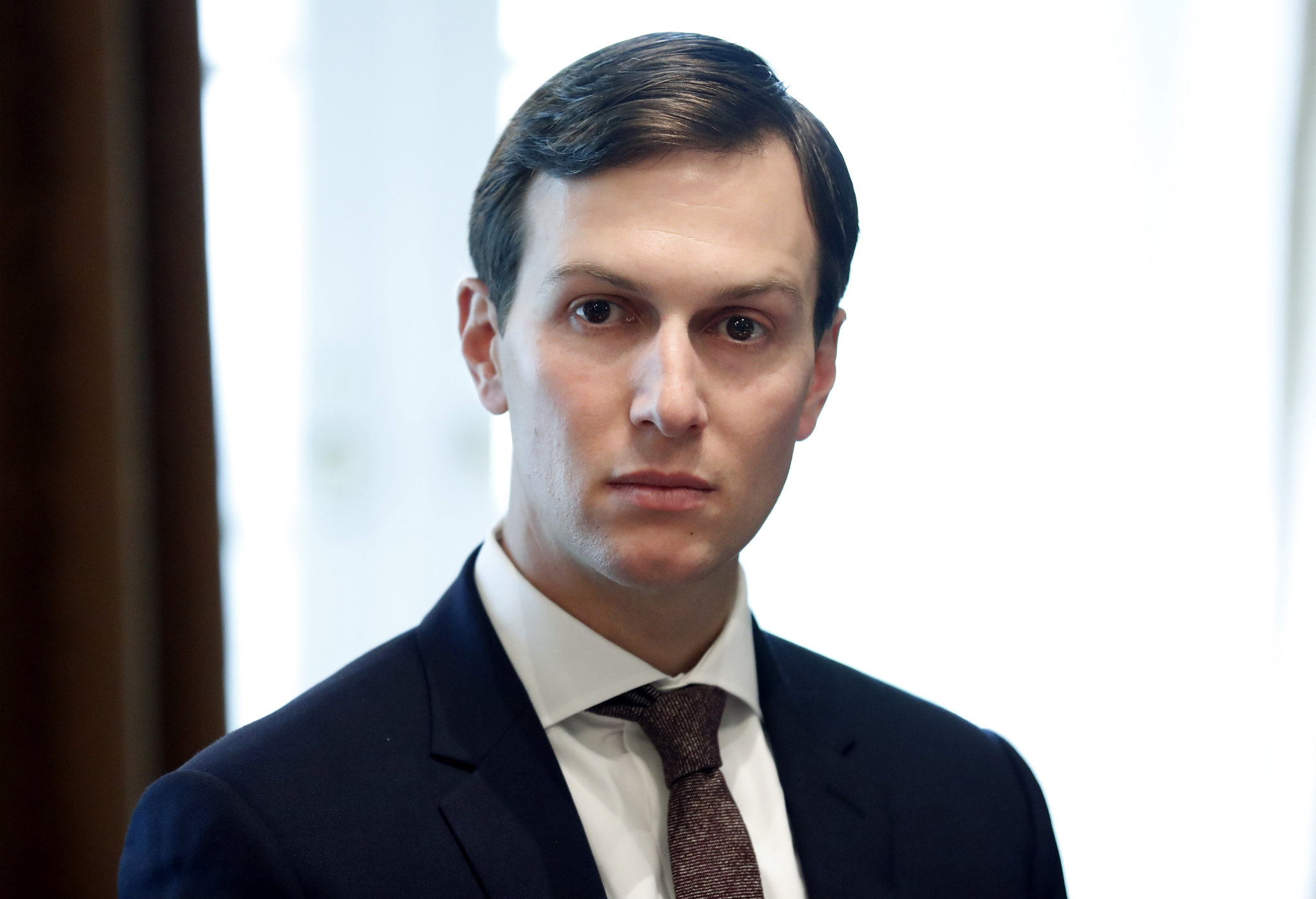 Between January and August, Kushner either received or responded to fewer than 100 emails from White House officials from his private account, attorney Abbe Lowell said in a statement that confirmed Kushner’s use of a personal address in the first months of the administration.

The use of a private email account to discuss government matters is a politically freighted issue that factored prominently in last year’s presidential election. Trump repeatedly attacked Democratic opponent Hillary Clinton for setting up a private email server as secretary of state, a decision that prompted an FBI investigation that shadowed her for much of the campaign.

In Kushner’s case, Lowell said, the emails to and from his private account usually involved “forwarded news articles or political commentary and most often occurred when someone initiated the exchange by sending an email to his personal, rather than his White House, address.”

The attorney said Kushner, a key aide to Trump, uses his White House address to discuss White House business and that any non-personal emails were forwarded to his official account and “all have been preserved in any event.”

Politico first reported Kushner’s use of a personal email account.

Trump repeatedly argued during the campaign that Clinton deserved to be prosecuted for mishandling classified information, frequently deriding her as “Crooked Hillary,” and has continued to suggest that even after being elected president.

Former FBI Director James Comey said that though Clinton and her aides were “extremely careless” in their handling of classified material, there was no evidence that anyone intended to break the law, and he recommended against criminal prosecution. The Justice Department accepted that conclusion.

At a political event in Alabama on Friday, Trump responded to supporter chants of “lock her up” by saying, “You’ve got to speak to (Attorney General) Jeff Sessions about that.”