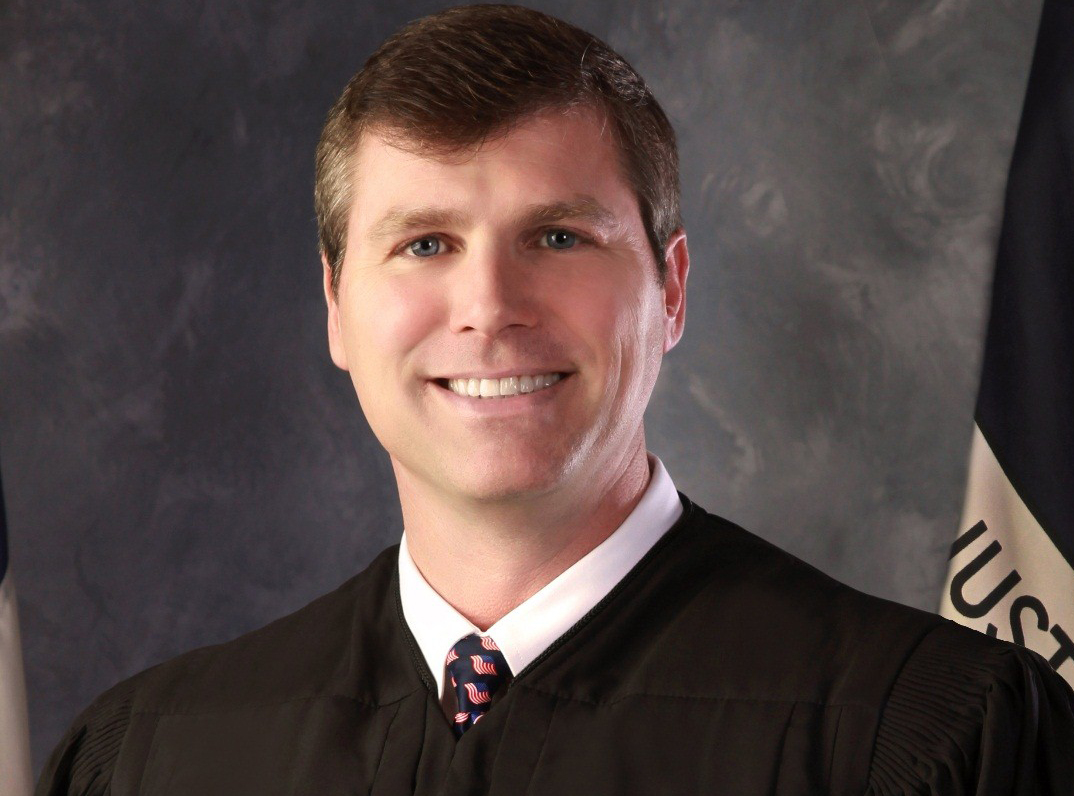 Minden City Court will soon be offering juveniles another avenue to help them turn their lives around.

Judge Sherb Sentell says CC-READY – City Court Resiliency, Elevation, Ambition and Direction for Youth – will offer juveniles who have come through the court system the opportunity to attend classes that will teach them about respect for authority, staying in school and respect for themselves.

“We’ve been talking about this for a long, long time,” Sentell said. “Here’s the bottom line. In the old days, many of the problems that were handled at the school level now get sent straight to me. In the old days, you would have a principal or a gym coach that would handle these issues at the school level. The kids aren’t getting the level of mentoring, discipline and parenting that I think in the past they received.”

It is a four-class program that will be conducted every quarter under the auspices of Project Reclaim, coordinated by Ron Anderson. He runs the city court program for youth in Shreveport. Anderson, who asked the Minden City Council for a resolution of support Monday, says in the Shreveport program, the judge referred 159 youth to the program and 147 completed it. Since it’s inception in 2012, 1,571 have completed the program, according to statistics he gave council members.

“The court maintains the recidivism data, and what they report is that 85 percent of the young people who go through the program have not come back to court,” Anderson said. “They’re going off and getting their GEDs, they’re going off to college, they’re becoming gainfully employed, going into the military – in other words, they’re doing something with their lives.”

Council members agreed to pass a resolution in its September meeting.

CC-READY will be paid for through Minden City Court, through the probation fees they receive. Sentell says the classes will cost about $600 per quarter. Each class will have an off-duty police officer serving as security during the courses, and they have space for about 15 students each class.

“It will be on Tuesdays and Thursdays, two hours each, and it will teach the kids various things about self-respect, the importance of appropriate dress, looking people in the eye, treating adults with respect,” he said. “Anderson has a tried and true program, and I’m very excited about that.”

The classes will be taught in the courtroom, Sentell said.

“There’s something about the dynamics of a courtroom that lends to the seriousness of what we’re doing,” Anderson said.

Sentell says these issues are important because each of these core elements send a message to everyone around them. For example, if a juvenile comes into court wearing a tank top, pajama bottoms and flip flops, that sends a message to Sentell that he may not care about why he’s there. On the other hand, if a juvenile comes to court dressed appropriately, neatly dressed and clean, it shows the judge that he cares about what happens to him.

“Anderson teaches them that how you dress sends a message,” he said. “Whether you mean to or not, you’re sending a message. Unfortunately, there are no classes on how to be successful in life, what you say and how you dress, your attitude and looking people in the eye, those are things that kids aren’t taught.”

The first round of classes will be court ordered, he said. The juveniles chosen for the program will be at Sentell’s discretion. As the program grows, Sentell will be reaching out to the schools to find at-risk youth who would benefit from the program, and then reaching out into the community.

“Every single child in the community matters, and every single one that we can bring out of the cycle they’re in and give them hope and direction makes a difference,” he said. “Every child matters. I’m really excited about this program and seeing what it can accomplish.”