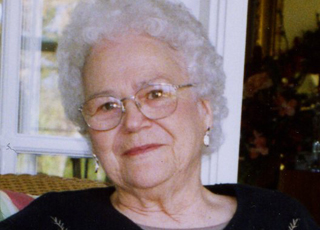 Mary was born Nov. 20, 1927 in Wetumpka, Alabama and entered into rest Aug. 6, 2016 in Minden.
She was preceded in death by her parents Baker and Eula Cardwell, her husband of 70 years Ray M. Ward Sr. and five brothers.

She is survived by her sons Ray M. Ward Jr. and wife Kathy of Minden and Kevin L. Ward and wife Sara of Colorado, six grandsons and two granddaughters.