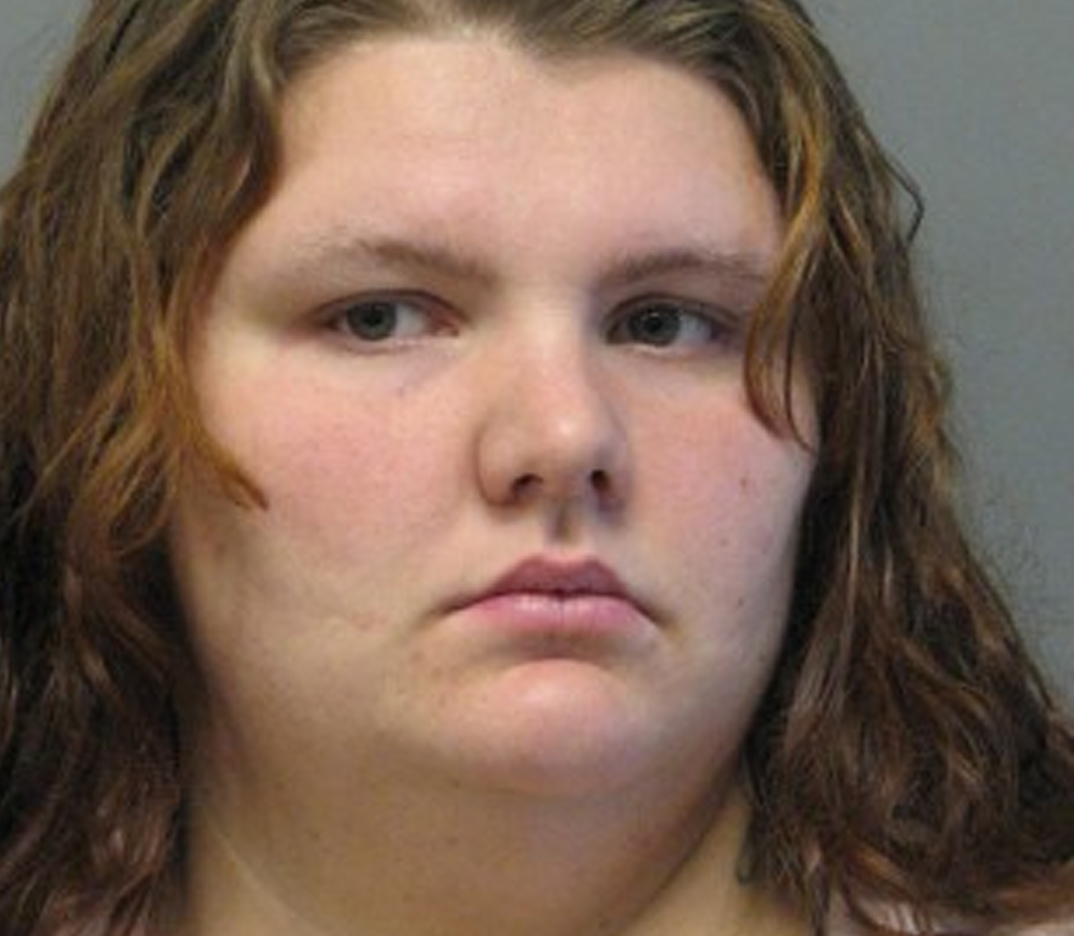 Facebook
Twitter
Linkedin
Email
Print
LAS VEGAS — A 33-year-old Cullen ex-convict and his 23-year-old girlfriend have been indicted in Las Vegas on murder, conspiracy and other charges in the death of a woman whose body was found in a duffel bag in an underground utility vault.

A nine-count indictment filed Thursday could lead to a death penalty trial for Jamar Kenty Webb and Veronica Johnvae Houck in the death in August of 71-year-old Young Suk Sanchez.
Webb and Houck are also charged with kidnapping, robbery and possession and use of stolen credit cards.

Sanchez’s decomposing body was found Sept. 22 by a utility worker near a complex of extended-stay suites in Las Vegas.

Houck and Webb were arrested in Cullen about two weeks later.