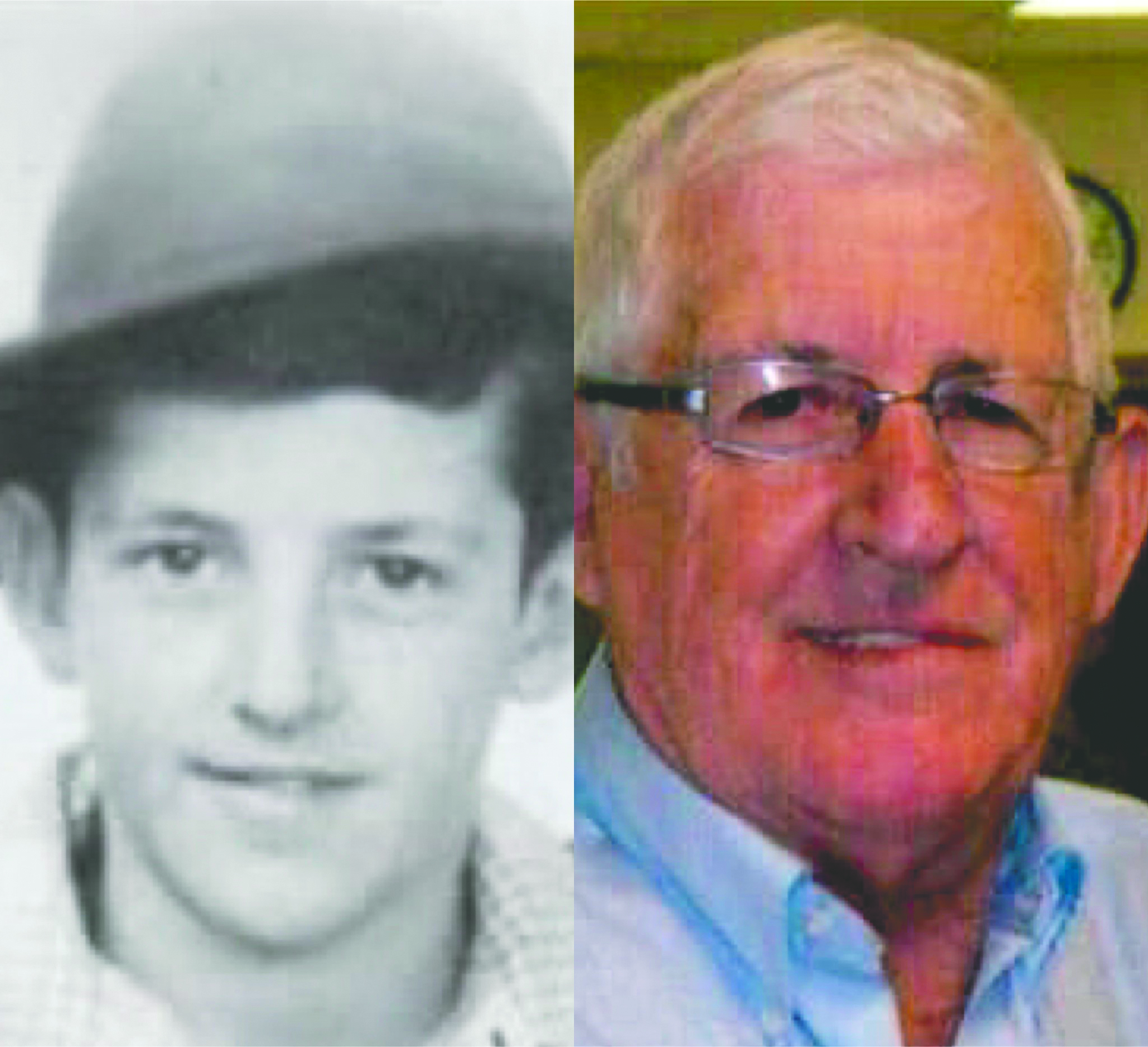 Dallas Elton Parks, better known as Jack, passed from this earth on May 17th, 2019 after a lengthy health battle. He was born in Madison County, Arkansas on April 13, 1938 to Earl and Sadie Parks. He was an Air Force veteran and lived in Arkansas, California, Texas and Louisiana and remained an Arkansas Razorback fan to the end.

He was known as Coach Parks by many in Minden as he coached little league baseball and football for more than 20 years and was a constant at all his grandkids ball games. He loved nothing more than being at the ballpark and also loved seeing his players from the teams he coached.

He enjoyed spoiling his grandchildren, dominoes, bowling, golf and was an avid reader, especially westerns. He loved his Christmas light displays as well as neighborhood block parties on Pecan View Drive.

His final words to his beloved wife Dorothy was, “I love you, hang in there.” Something his family will remember forever.

The family wishes to express their appreciation for all of his doctors and nurses as well as to the many people who have offered their condolences.