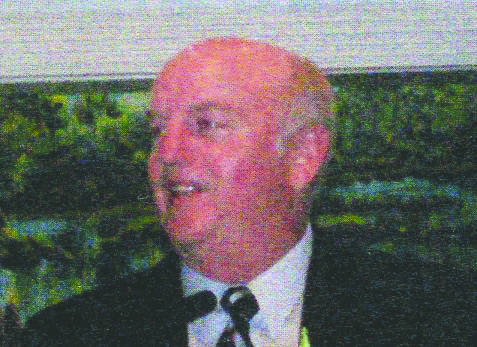 He is survived by his wife of 47 years, Cynthia McCormick, three children, Jennifer Brown, Angela Brown, and Gabriel McCormick, son-in-law, Floyd Brown, Jr. and daughter-in-law Audrey McCormick, twelve grandchildren, two of which have gone on to heaven, and three great-grandchildren. He is also survived by two brothers, Johnny and Jeff McCormick and two sisters, Linda Reed and Donna Greer.

David was truly a servant of God and beloved by many. His greatest accomplishment was his love for the Lord and his family.