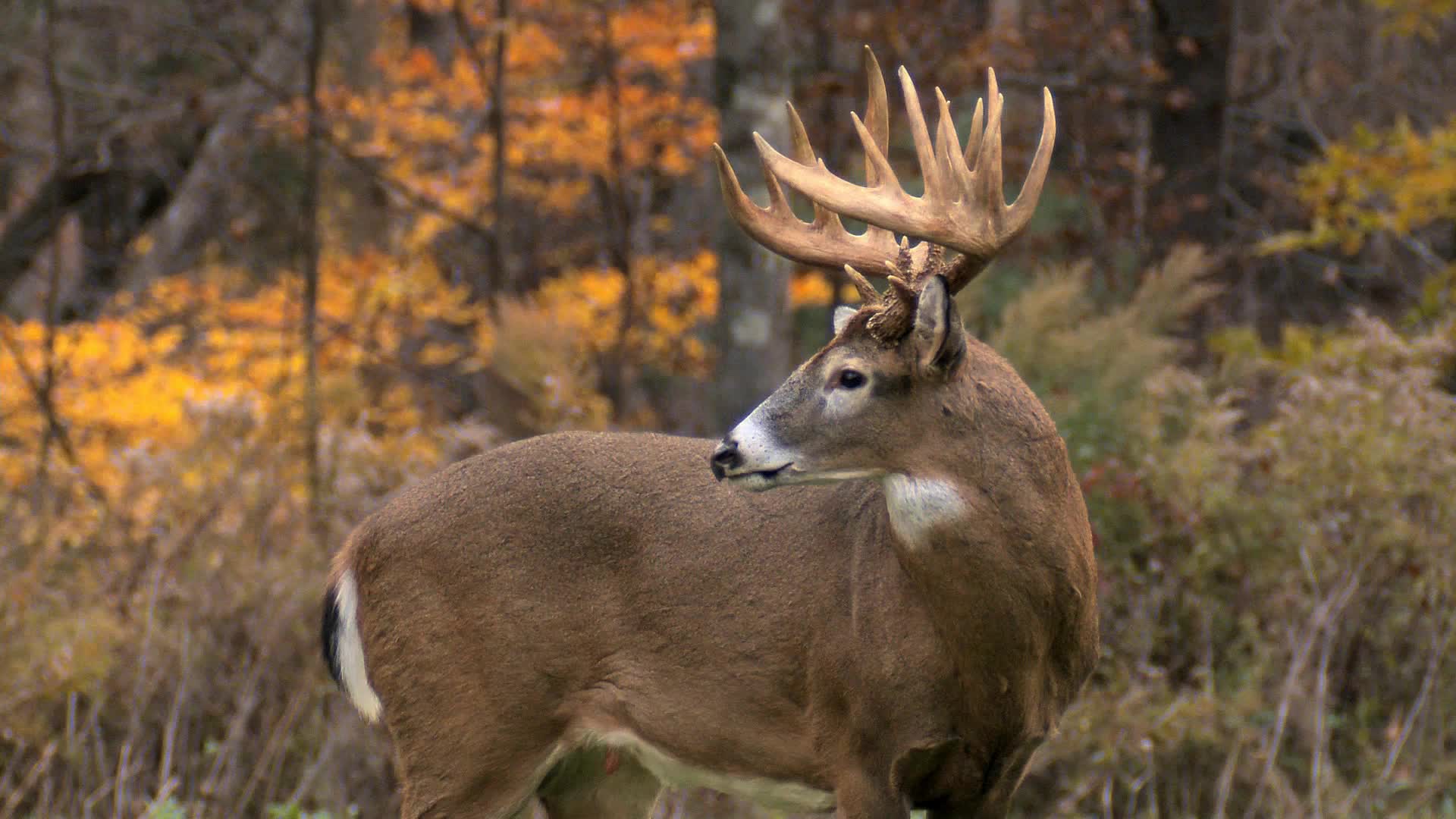 Hunting deer is coming with a caution warning due to a sickness spreading through the population across the United States called chronic wasting disease, or CWD.

It’s contagious and fatal to the animal, but also spreads easily throughout the environment, without a known way to get rid of it. While there are no links to humans being affected, concern over CWD is serious and growing.

“Deer hunting has a multi-million dollar impact in Louisiana,” said hunter Jimmy Stafford, who is also a retired Louisiana Department of Wildlife and Fisheries biologist. “If that were altered or reduced in any way, that could hurt a lot of people in the pocketbook, not to mention there’s so many people that depend on deer meat for food.”

The Louisiana Department of Wildlife and Fisheries says though it’s been looking for the disease since 2002, it has yet to show up in the state. However, the agency has spent the past couple of years taking proactive steps to keep it that way. That includes a ban on importing live deer, and as of this hunting season, importing certain deer parts.

Twenty-four states have reported discovering the disease including Texas and Arkansas.

“It’s a tough thing,” Stafford said. “I’ve heard some rumblings from some hunters that I know, but it’s a sign of the times. It’s better to have to make some alterations in what you do in the front end.”

So the local hunting community can continue to enjoy the pristine “Sportsman’s Paradise” Louisiana is known for.

Louisiana Department of Wildlife and Fisheries asks hunters to report any neurodegenerative signs in deer to the nearest agency office or game warden. Those signs include walking in circles, salivating and droopy ears.