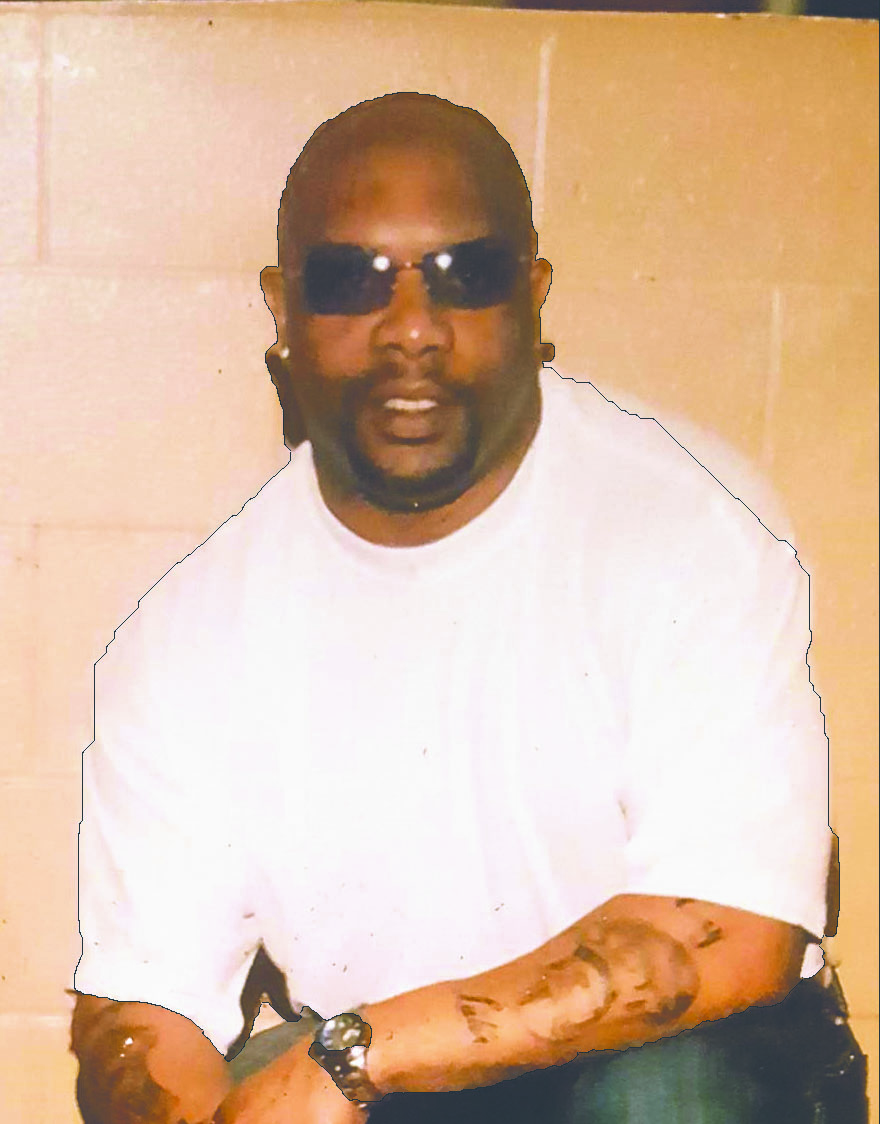 Derrick Dejuan Jackson was born July 4, 1972 in Minden, Louisiana to John Henry Jackson Sr., and Bessie Lee Jackson. He was the youngest of five children. Derrick accepted Jesus Christ at an early age and united with the Blue Run Baptist Church. He received his education through the Webster Parish School System.

On July 24, 2010, Derrick married Jacqueline Eason. Derrick loved life. He was a true Dallas Cowboys fan and enjoyed cooking for others.

Derrick transitioned from this life to be with the Lord on Saturday, March 2, 2019 at Ochsner LSU Hospital.