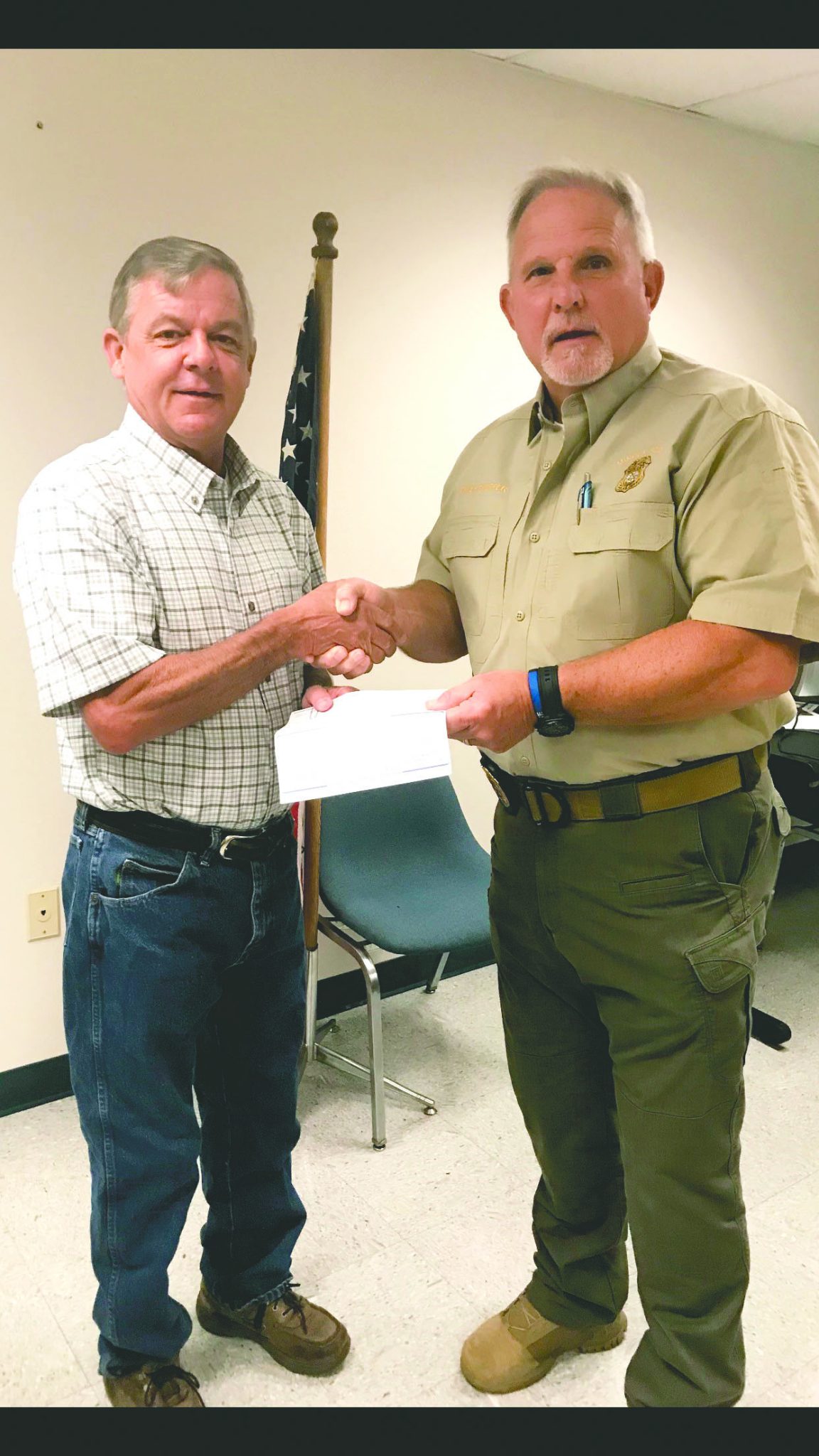 “Chief Cropper has detectives who have been very aggressive in combatting drugs in Minden and they pledge to continue to do so. Some of these amounts may seem small but we intend to seize everything possible if you are in the business of dealing drugs,” said District Attorney Schuyler Marvin.