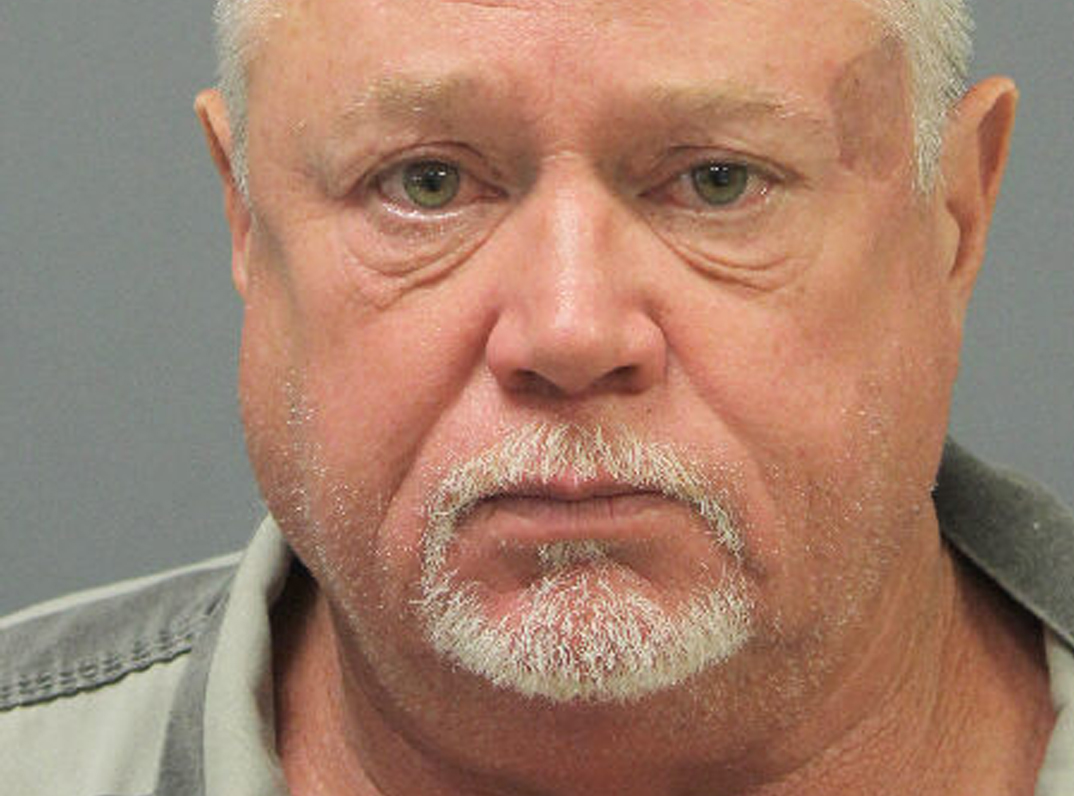 Facebook
Twitter
Linkedin
Email
Print
DOYLINE – A man reportedly brandishing a gun and threatening to kill himself was arrested by the Webster Parish Sheriff’s Office Monday.

Deputies arrested Gary Lee Orr, 56, of the 100 block of Main Street, on charges of disturbing the peace by intoxication and illegal discharge of a firearm in a residential area. Bond was set at $105,000.

Deputies were dispatched to the Main Street address in reference to a disturbance. The complainant, Orr’s wife, told them her husband appeared to be intoxicated and heard a gunshot coming from the house. According to the report, Orr had a 9 mm pistol and ran her out of the house.

While waiting for backup, Orr allegedly came out of the house and into the road yelling and cursing at authorities. Deputies say the suspect ignored verbal commands and had the gun on his person. He was eventually subdued and taken into custody.

Following his arrest, reports indicate he continued to yell and curse at the deputies until they arrived at Bayou Dorcheat Correctional Center. He then reportedly told them he wanted to kill himself.

Orr was booked at BDCC.