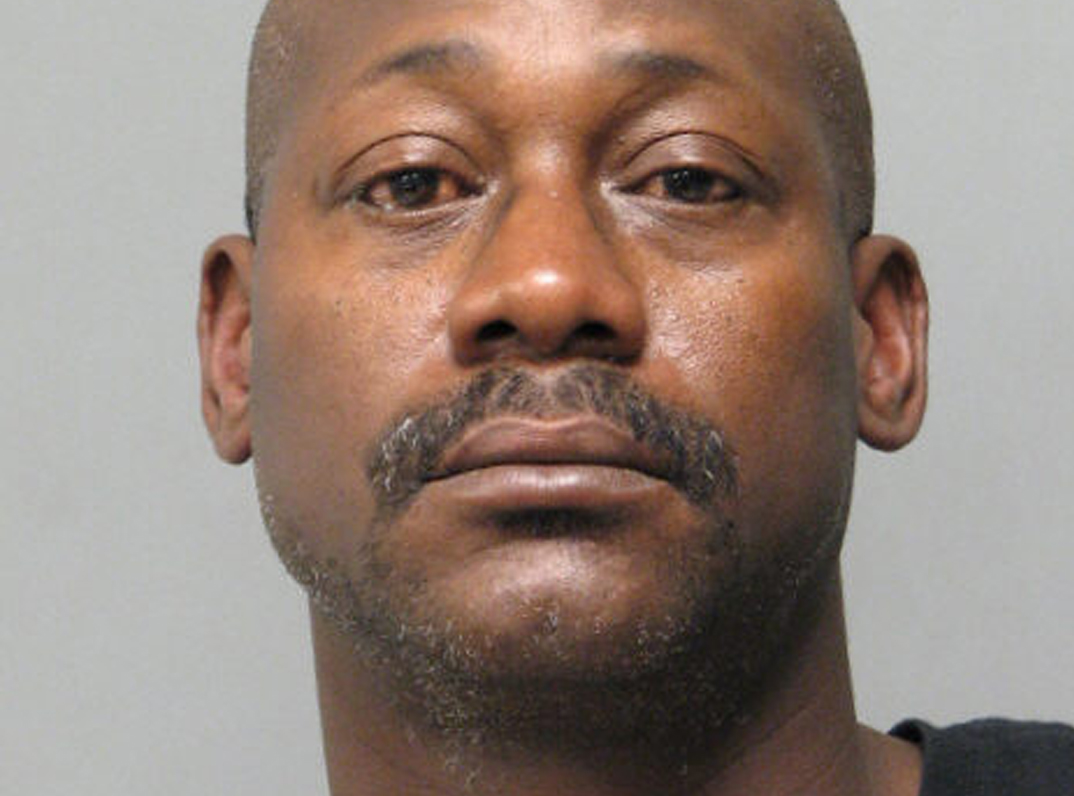 A Minden man was arrested for his second DWI after he reportedly failed a field sobriety test.

Marcus Jerrod McWright, 45, of the 200 block of Durwood Drive in Minden, was arrested on Wednesday, Jan. 20, for driving while intoxicated (second offense), driving under suspension (prior charge), and open container. He was cited for improper equipment.

Webster Parish Sheriff’s deputies say McWright’s vehicle was seen on the side of the road with one brake light out. Detective Gene Hanson was notified by dispatch that McWright’s license was suspended.

Deputies say Deputy John Lewis Jr. made contact with McWright and noted a strong odor of an alcoholic beverage coming from his person. McWright was asked to exit the vehicle. The driver underwent a field sobriety test in which he performed poorly, police say.

During a search of his vehicle, an open, empty beer can was found along with a half empty can that was cold to the touch, police say.

McWright refused to submit a sample for the intoxilyzer; however, deputies say he did admit to having a “few beers” prior to getting behind the wheel.
He was placed under arrest and transported to Bayou Dorcheat Correctional Center.