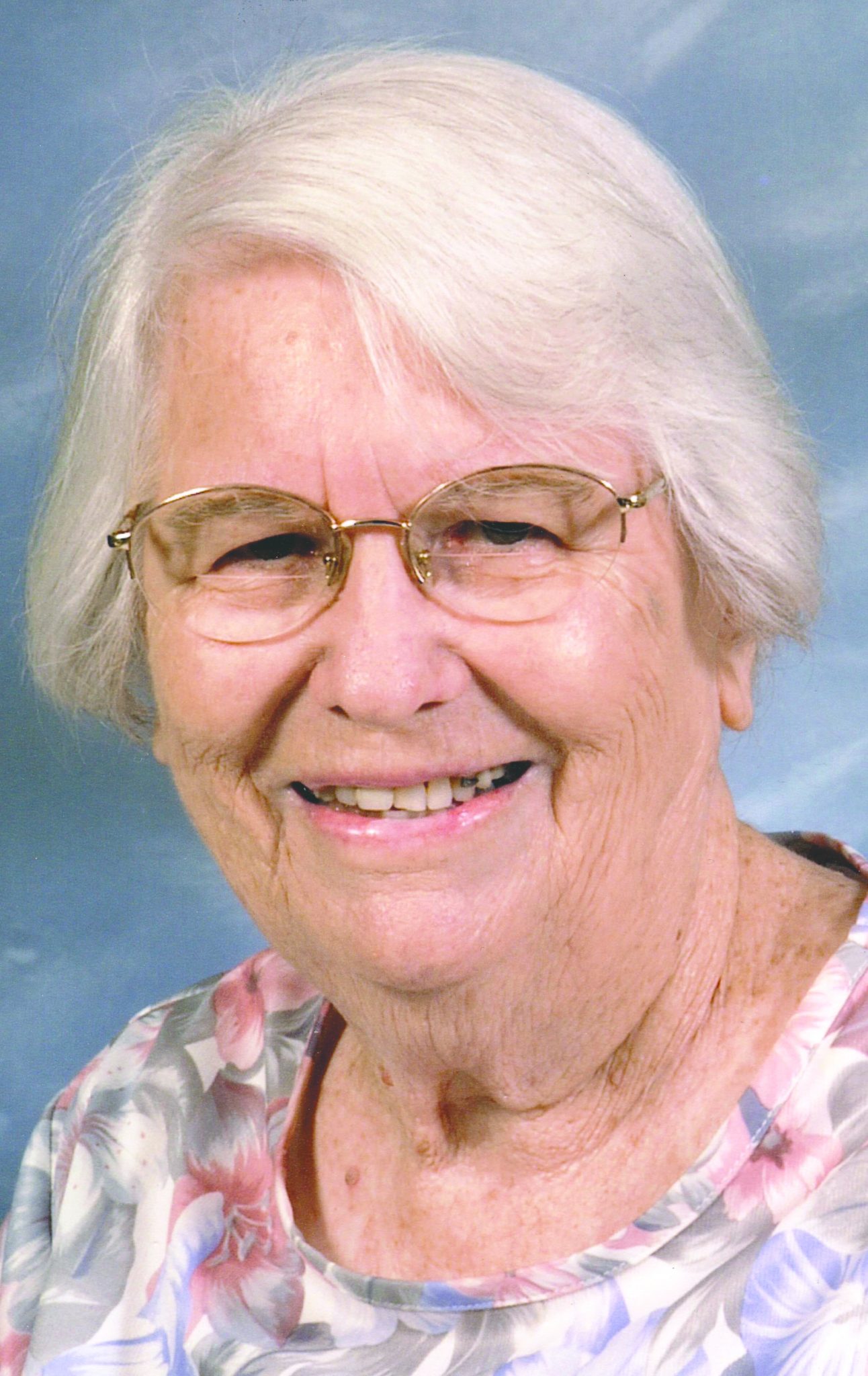 A special thanks to Town & Country Nursing Home in Minden, LA and their staff for the care they have given our mother during this last years.

Condolences may be shared with the family and the guestbook signed at www.hillcrestmemorialfh.com