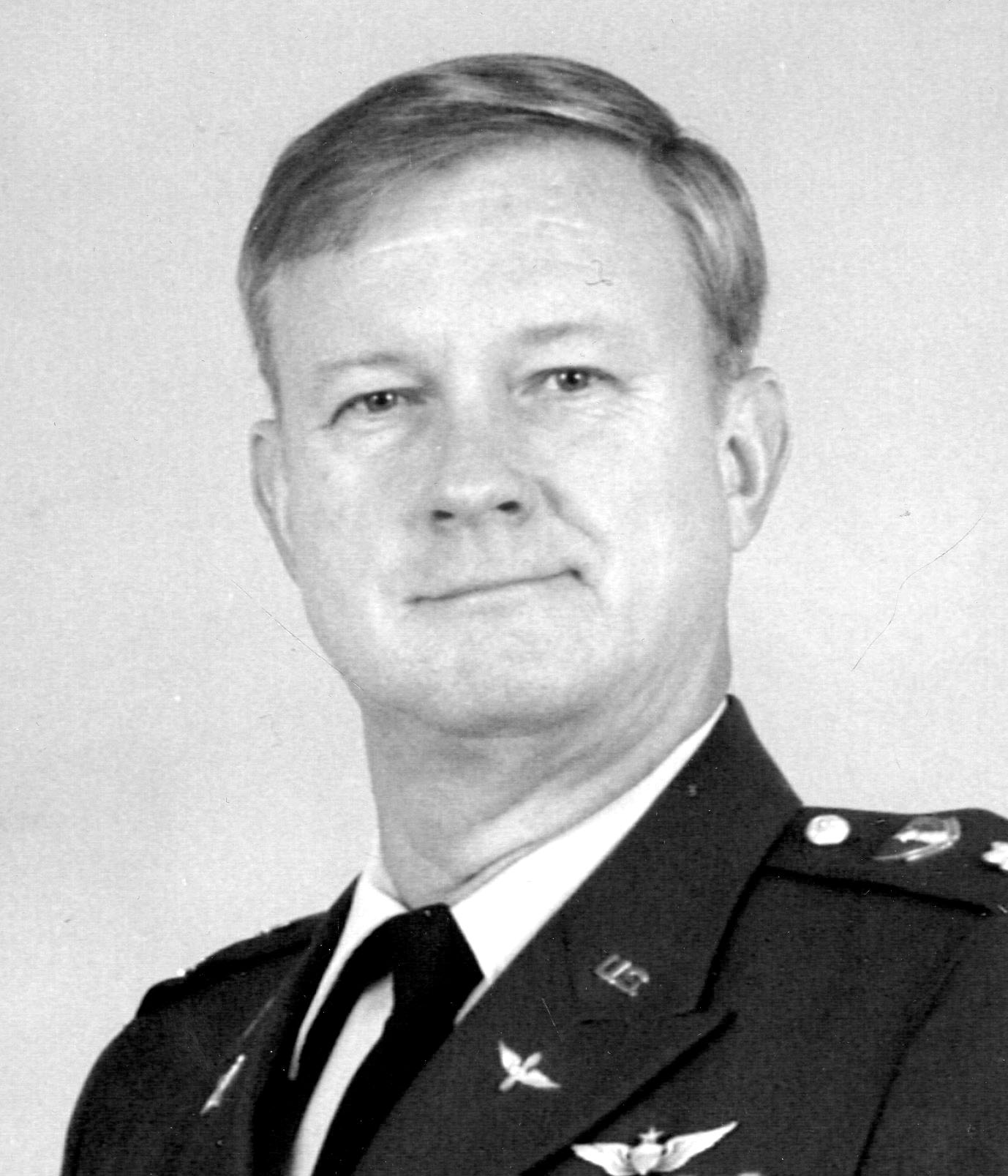 Funeral services for Eugene Edward “Ned” Beatty, Jr will be held Saturday, May 19, 2018 at 2:30 p.m. at Rose-Neath Funeral Home Chapel in Minden, Louisiana with Rev. Josh Beshea officiating. Interment will follow at Gardens of Memory Cemetery in Minden with full military honors. The family will receive friends from 5 until 8 p.m. Friday, May 18, 2018 at Rose-Neath Funeral Home in Minden.

Ned was born October 21, 1945 in Jonesboro Hodge, Louisiana and entered into rest May 17, 2018 in Minden, Louisiana. Ned served his country in the United States Army and retired after 21 years of service as a Lt. Colonel.