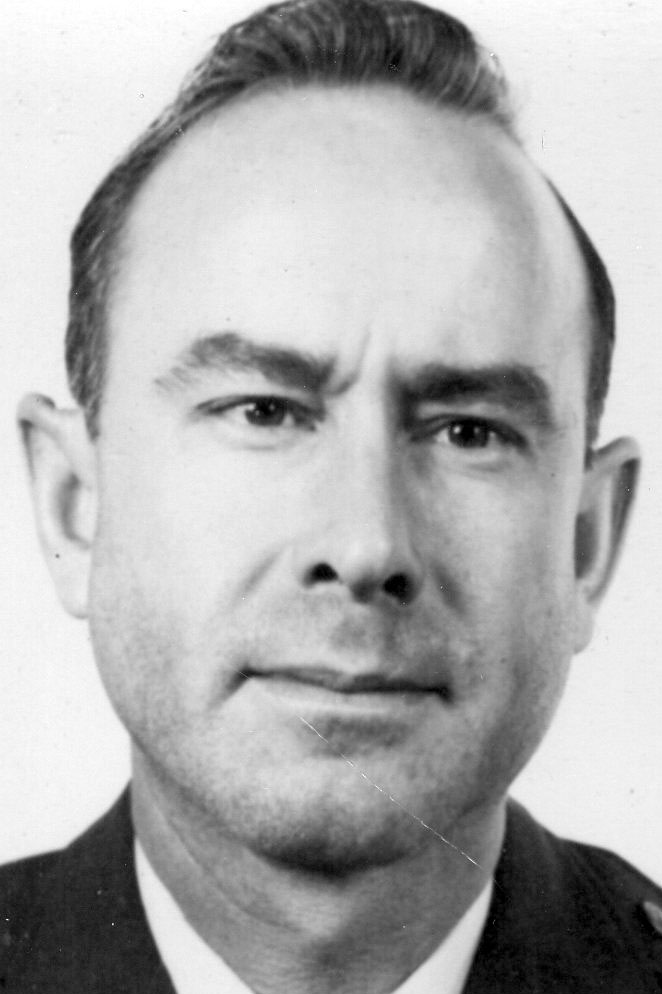 Funeral services for Everett L. Ward will be held Friday, February 8, 2019 at 10 a.m. at Rose-Neath Funeral Home Chapel in Minden, Louisiana with Rev, Bill Crider officiating. Interment will follow at Tulip Cemetery in Athens, Louisiana. The family will receive friends from 5 until 7 p.m. Thursday, February 7, 2019 at Rose-Neath Funeral Home in Minden.

Everett was born December 22, 1929 in Athens, Louisiana and entered into rest February 5, 2019 in Homer, Louisiana.  He served his country in the United States Air Force and retired as a TSGT. He was a member of First Baptist Church in Minden.

He was preceded in death by his wife Vereece M. Ward, sister Alma Cox, and brothers, Chester, Cary, Lafayette, and Clifford Ward.

He is survived by his sisters, Betty Almond and husband Joe of Minden, Shirley Williams and Wilma Harmon both of Homer, and a number of nieces, nephews and great nieces and nephews.