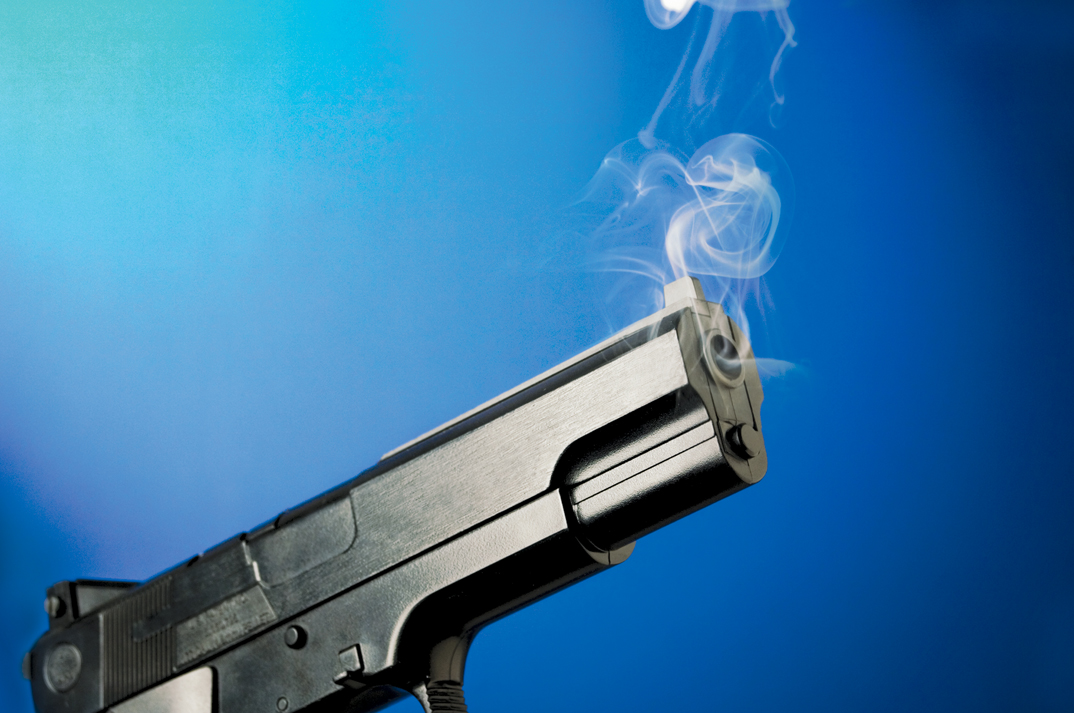 Here I go again. Guns! Why do we have to debate guns and gun laws? Obviously, at least to me, there is a concerted effort to disarm the citizens of this country.

Professor Walter Williams, in his article this week, detailed much about gun control and why gun control is not the answer to school shootings or any other mass shootings. Today, an article from the Alexandria Town Talk expresses much of the same sentiment.

I was one of those kids back in the 60’s who carried a rifle or shotgun in a rack in my truck. I was picked on by older kids and I picked on younger kids. We never thought about shooting anyone.

If a conflict arose during school we were taken to the gym and given boxing gloves. Then we duked it out while the whole school watched and the coach refereed.
When the boxing match was over we shook hands and went back to class as friends (well, tentative friends) but it was over and nobody even thought about shooting someone.

Today, a kid will get arrested for duking it out with another kid. I wish they would bring back the boxing gloves. At least the anger could be channeled into sweat and maybe a bloody nose.

We have given up so many of our freedoms in the name of a safer society already. We citizens need to be ever watchful of government and others who want to restrict those freedoms.

Hopefully, we will not just sit back and let government continue to usurp our hard fought for freedoms.