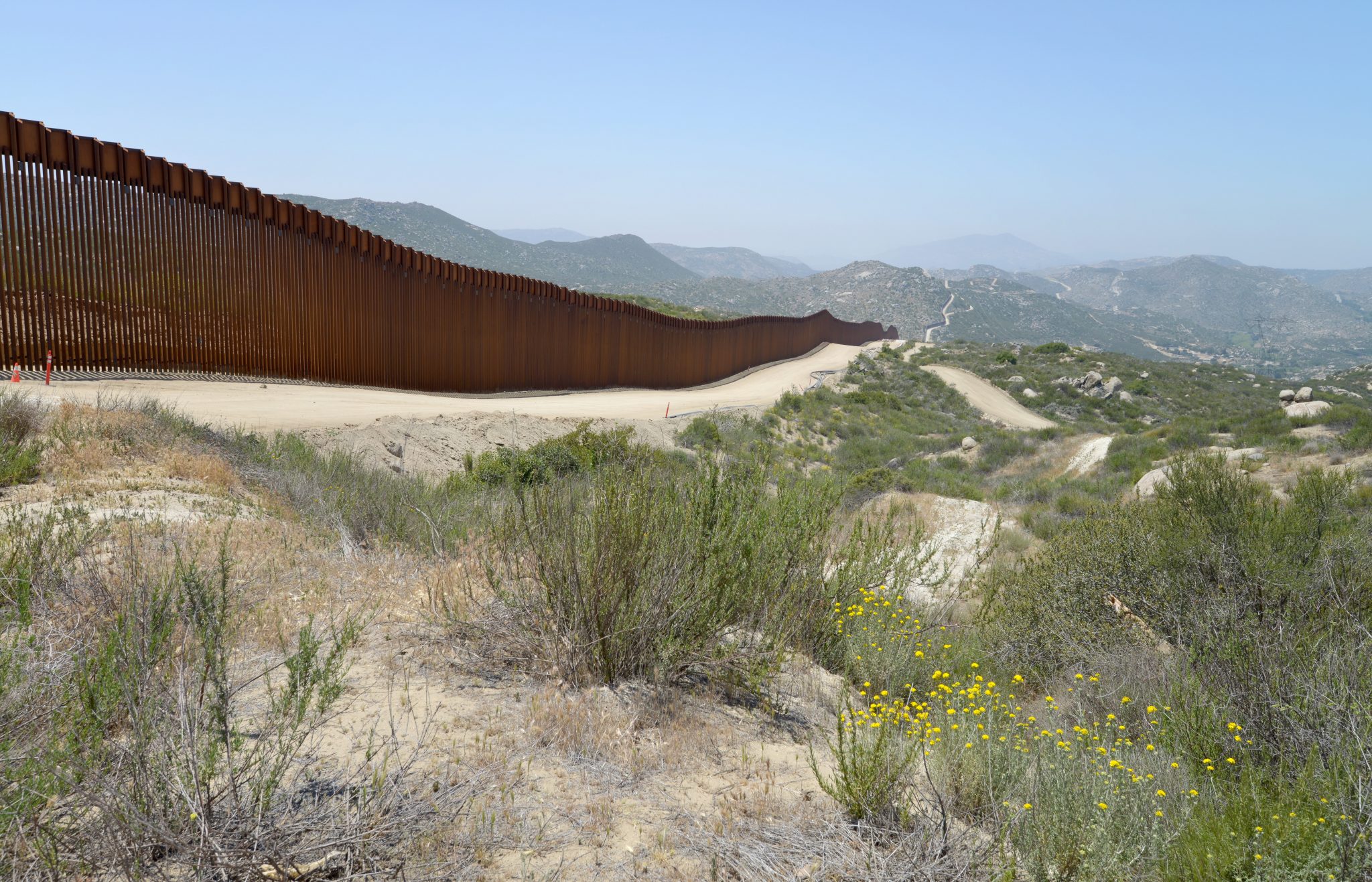 Judge: Releasing dangerous felons into the U.S. instead of deporting them is ‘contrary to law’

(The Center Square) – A federal judge in Texas has ruled against the Biden administration in a lawsuit brought by Texas and Louisiana over the administration releasing “criminal illegal aliens” into the U.S. instead of deporting them.

U.S. District Judge Drew Tipton issued a 96-page opinion in favor of Texas and Louisiana vacating a memorandum issued by Department of Homeland Security Alejandro Mayorkas. The judge said Mayorkas’ policy was “arbitrary and capricious, contrary to law, and failing to observe procedure under the Administrative Procedure Act.” Tipton also denied all other requested relief brought by the administration.

The ruling comes after law enforcement officers involved in Texas’ Operation Lone Star have made a record number of arrests of violent offenders with cartel and gang connections.

“I just dealt Biden another massive defeat in fed court,” Texas Attorney General Ken Paxton said in a statement. “He tried to throw out immigration law, saying DHS didn’t have to detain criminal illegals. The court now says he must. I will always hold the line with the Dems and the rule of law.

“Joe Biden is more focused on abandoning our laws than enforcing them, and it’s clear he cares more about his radical-liberal ideology than the lives of hard-working Americans,” Paxton added.

Of the ruling, Louisiana Attorney General Jeff Landry said, “A federal judge has just ruled with us that the Biden Administration can no longer refuse to detain criminal illegal immigrants. This is a major win for our national security and the rule of law.”

Mayorkas first issued an “interim guidance” Jan. 20 changing immigration policy, and again an ICE memorandum on Feb. 18 drastically altered deportation policy, including limiting issuing detainer requests for dangerous criminal aliens. Since then, he’s issued other memorandums over which Paxton, Landry and others have sued. Judges have also ruled against the memorandums arguing they don’t have the legal authority to change laws established by Congress.

In a September 2021 memorandum, Mayorkas said, “The fact an individual is a removable noncitizen therefore should not alone be the basis of an enforcement action against them. We will use our discretion and focus our enforcement resources in a more targeted way. Justice and our country’s well-being require it.”

Only those who pose a threat to national security, public safety or a threat to border security would be targeted for removal, according to the new guidelines.

But such individuals aren’t being apprehended, detained or deported, the AGs argue.

“The Biden Administration is refusing to take custody of criminal aliens despite federal statutes requiring it to do so. Instead, Defendants have issued and implemented unlawful agency memoranda that allow criminal aliens already convicted of felony offenses to roam free in the United States. Such aliens belong in federal custody, as Congress required,” they maintain.

When state and local authorities incarcerate “an alien already convicted of a felony criminal offense,” the complaint says, they inform U.S. Immigration and Customs Enforcement (ICE). ICE is required by federal law to initiate deportation proceedings by sending a detainer request to state and or local law enforcement to hold the individual/s in question until ICE can pick them up. State and local authorities are required to hold them instead of releasing them into the U.S.

“But since the inauguration, the Biden Administration has rescinded dozens of detainer requests previously issued to” the Texas Department of Criminal Justice, the complaint continues. ICE has also “declined to take custody of dangerous criminal aliens that it had previously sought.”

Not deporting dangerous criminals “is indicative of a broader shift in federal policy that began on the first day of the Biden Administration and has resulted in a ‘crisis on the border,’” the AGs argue.

By refusing to take them into custody, the Biden administration is violating the Immigration and Nationality Act, the Administrative Procedure Act, binding agreements DHS negotiated with the states of Texas and Louisiana and is unconstitutional, the AGs argue.

While the legal issues in the case are “varied and complicated” he said, the case was ultimately about whether the Biden administration “may require its officials to act in a manner that conflicts with a statutory mandate imposed by Congress.”

“It may not,” he concluded.

“The Executive Branch may prioritize its resources. But it must do so within the bounds set by Congress,” Tipton said. “Using the words ‘discretion’ and ‘prioritization,’ the Executive Branch claims the authority to suspend statutory mandates. The law does not sanction this approach.”

A separate challenge filed by ICE agents and sheriffs over arresting and deporting criminal “illegal aliens” is pending before the courts.

The Biden administration is expected to appeal.

A DHS spokesperson told Fox News Digital it was “currently assessing the court order and considering next steps.”