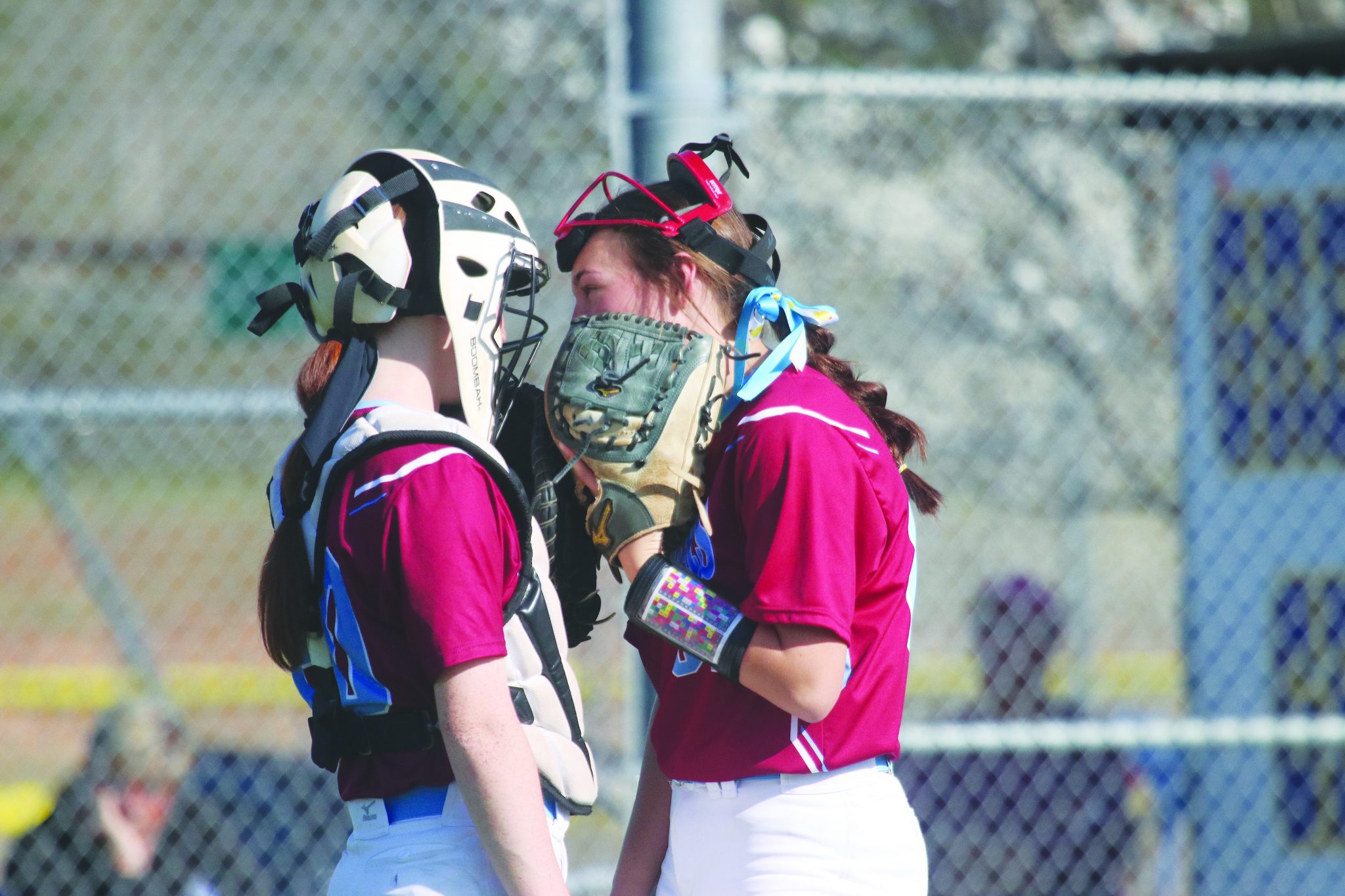 The 2022 turnaround season that saw the Minden High School softball that saw the team go from a three-win campaign to becoming a Class 4A powerhouse is proven by the release of this year’s All-District 1-4A softball team.

The Lady Tiders had a total of 10 players earn all-district accolades, with four players being named first-team selections.

Gilbert turned in a .562 batting average with five home runs and 32 runs batted in.

Kemp batted .214 with 12 RBIs while Edge posted a .241 batting average with seven RBIs.

Ada Gilbert hit at a .258 clip with two round-trippers and 22 RBIs and Cheatham batted .273 with four RBIs.