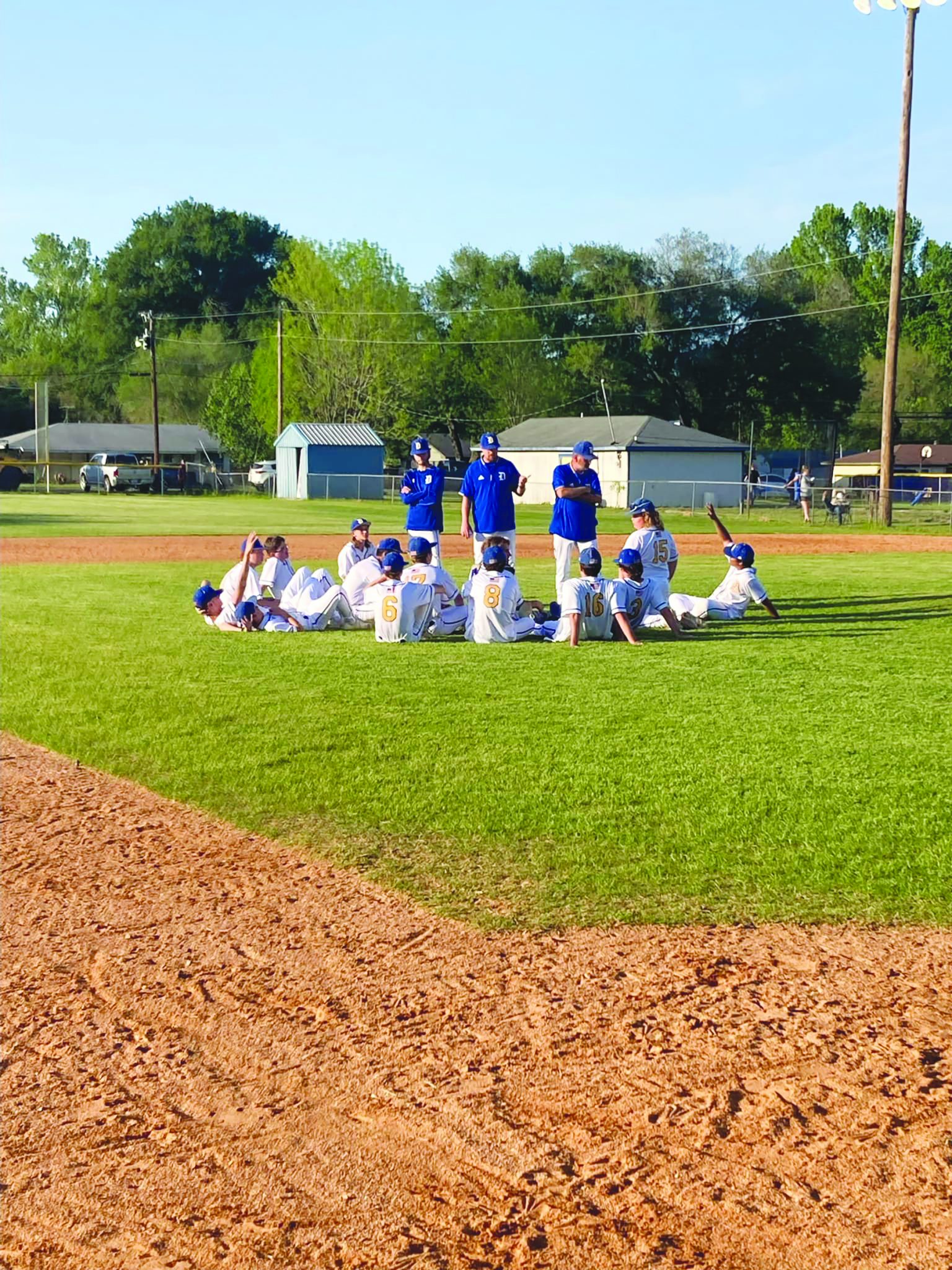 GLENMORA —  Glenmora broke things open in the third inning Monday to pull away for a 11-1 home win over Doyline  in second-round action of the Class B Boys Baseball Playoffs.

The Wildcats’ surge started in the third inning as they plated four runs before adding  six more runs in the fourth inning.

Glenmora’s six-run inning was ignited by singles from Keyan Bordelon and Cameron Parks, a walk by Hunter Gillispie and a double by Hunter Dauzat.

Noah Spears took the loss on the mound for the Panthers, giving up nine runs off of nine hits over three innings, fanning three Wildcats.

Cayden Mingo pitched the final inning of relief out of the bullpen for the Panthers, who finished their season at 13-12.