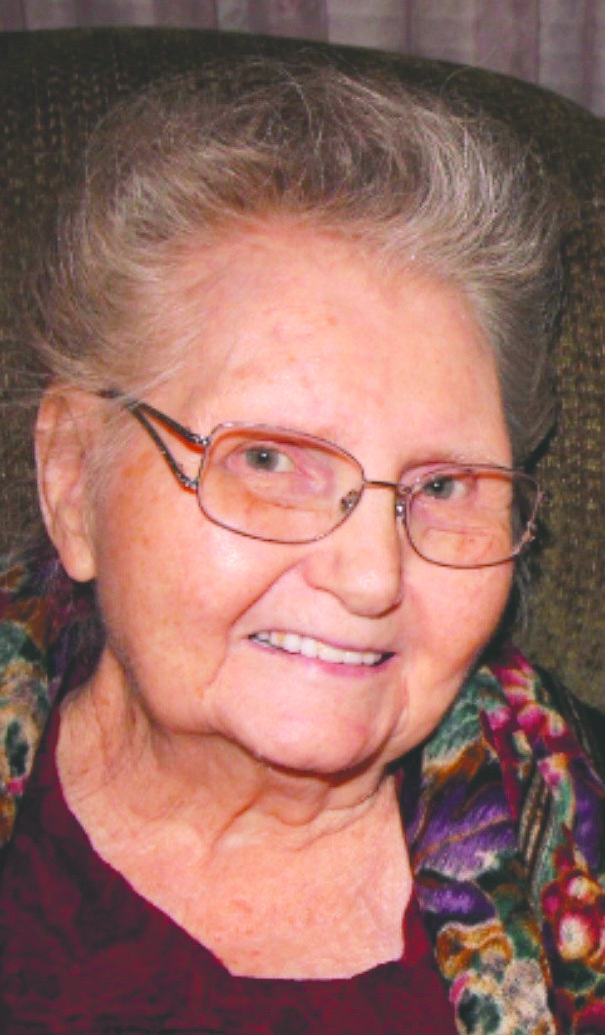 Funeral services for Frankie A. Moss will be held Tuesday, December 11, 2018 at 11 a.m. at First United Pentecostal Church in Minden, Louisiana with Rev. Jeff Ramsey officiating. Interment will follow at Minden Cemetery in Minden. The family will receive friends from 5 until 8 p.m. Monday, December 10, 2018 at Rose-Neath Funeral Home in Minden.

Frankie was born March 12, 1929 in Doddridge, Arkansas and entered into rest December 8, 2018 in Minden, Louisiana.

She was preceded in death by her son, Timothy D. Moss, parents, one brother and three sisters.