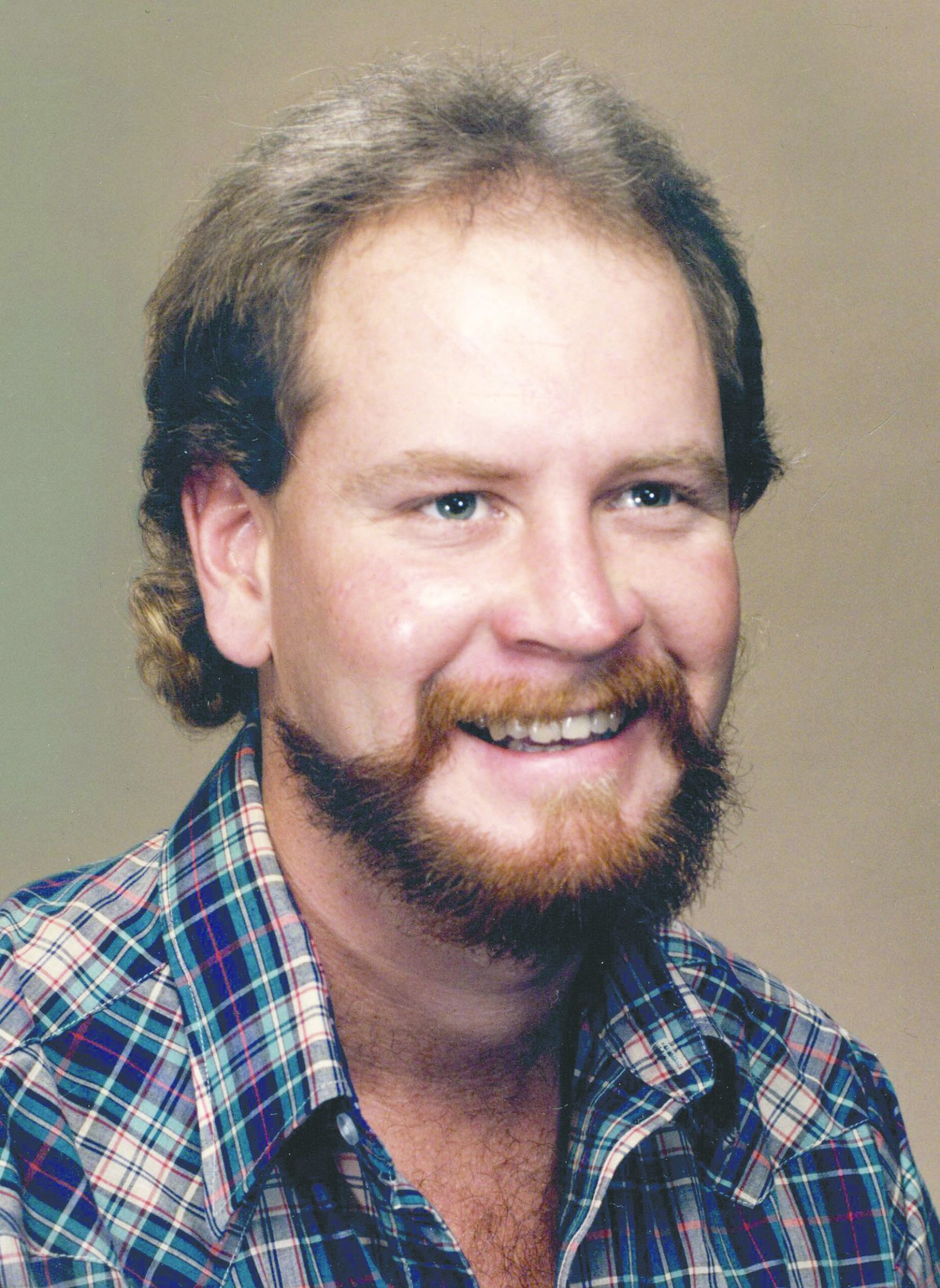 He was preceded in death by his father, David Lee Thomas.

He is survived by his mother, Becky Thomas of Minden, his sister, Susan Cason and husband Randy of Pittsburgh, KS, his daughter, Shannon Stelter and husband Matt, his granddaughter, Stella Wise of Tyler, TX and also his special friend, Grace Odell.

Gary grew up in Minden, LA where he attended Minden High School. After school, he worked in the oilfields. In 1994 he moved to Pascagoula, MS where he was a painter and construction worker. He returned to Minden in 2013 and continued to work as a painter.

He enjoyed fishing, hunting, searching for arrow heads and riding his Harley Davidson motorcycle and being a apart of the Christian motorcycle group.

A memorial service will be held at a later date