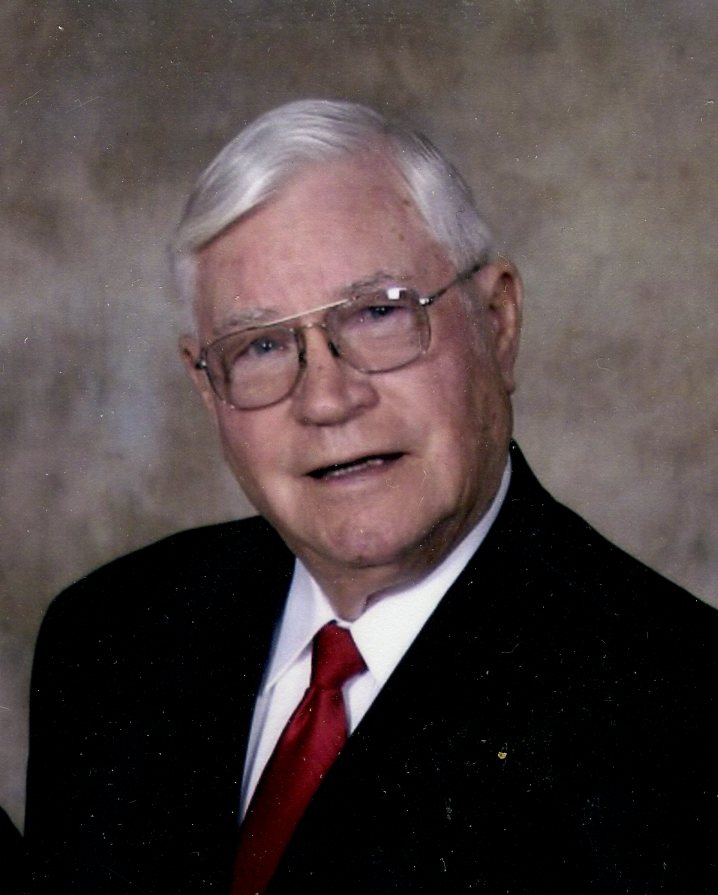 Funeral services for George Fithen will be held Monday, July 31, 2017, at 10 a.m. at Lakeview United Methodist Church in Minden with the Rev. Kathy Wafer, the Rev. Jerry Brennan, and the Rev. Bill Ichter officiating. Interment will follow at Pine Grove Cemetery in Minden under the direction of Rose-Neath Funeral Home in Minden. The family will receive friends from 5 until 7 p.m. Sunday, July 30, 2017, at Rose-Neath Funeral Home in Minden.

George was born August 25, 1932, in Warrenton, Ohio and entered into rest July 27, 2017, in Minden. George was a Methodist. He taught Sunday School, worked on committees, served as chairman of the administrative board and was a faithful usher. He was a retired building contractor.
George, along with volunteers and donors, constructed the Veterans Memorial later named Eagle Park, on Turners Pond. George was presented with
the Man of the Year award by the Minden Lion’s Club at the annual Chamber of Commerce Banquet.

The family wishes to send a special thank you to Dr. Kurtin Koticha and the staff of Highland Cancer Center, the staff of Minden Medical Center, Minden Police Department, Pafford Ambulance, St Joseph Hospice, and many friends.