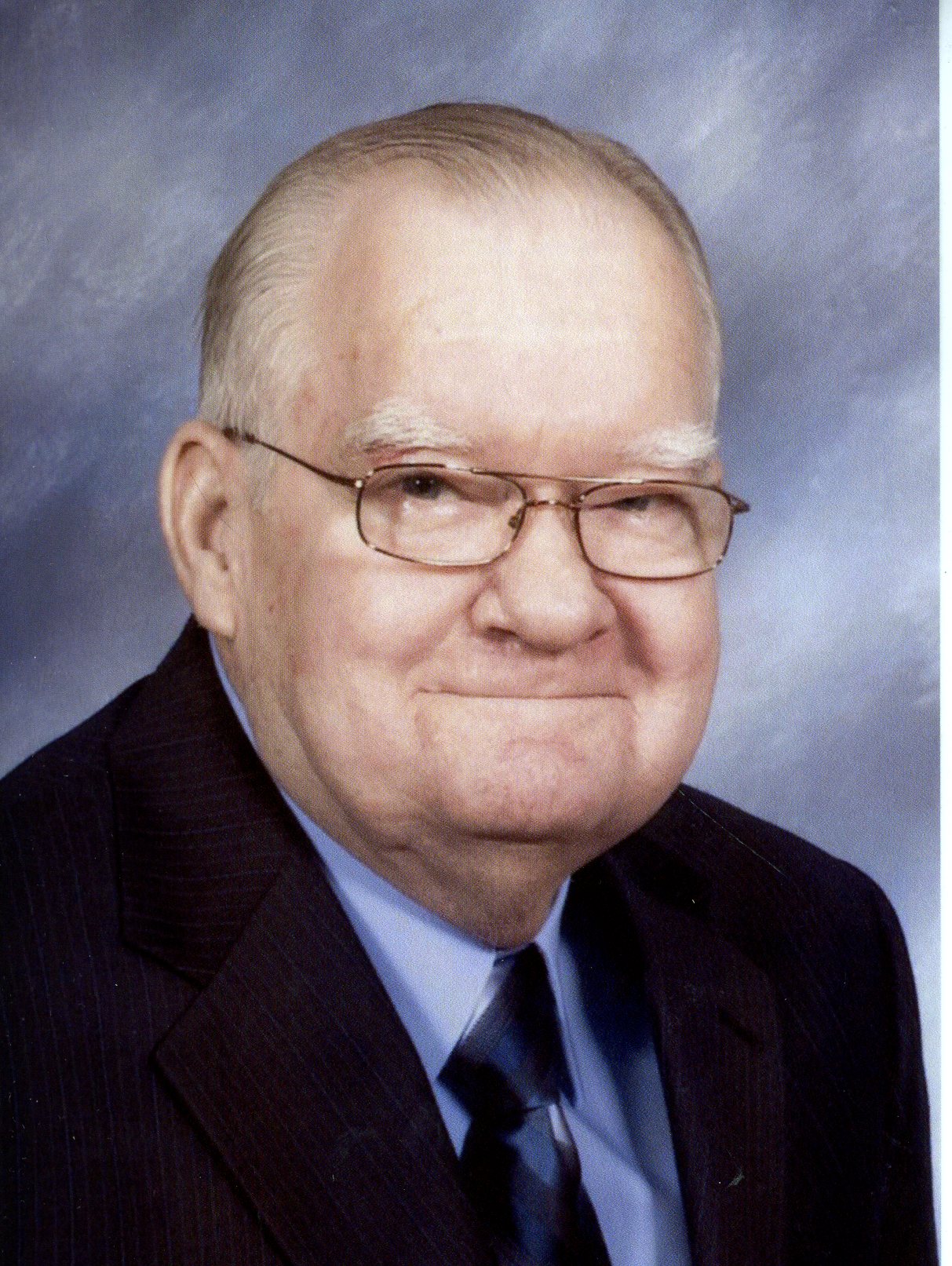 Celebration services for Ralph Whitlock will be held Thursday, Nov. 3, 2016 at 2 p.m. at Emmanuel Baptist Church in Minden with the Rev. Matt Cate and Dr. Randy Hales officiating. Interment will follow at Springhill Cemetery in Springhill under the direction of Rose-Neath Funeral Home in Minden. The family will receive friends from 1 until 2 p.m. Thursday at the church.

Ralph was born May 13, 1943 in Minden and entered the joy and presence of his Savior Oct. 31, 2016 in Minden. Ralph attended school in Gibsland and graduated in 1963. He worked for W.S. Young Co., Army Ammunition Plant, and 34 and a half years for Louisiana and Northwest Railroad.

Ralph loved his family, antique cars, old country music, some gospel and bluegrass. He collected watches of all shapes and sizes and loved keeping up with the weather.

He was preceded in death by his parents, Cecil Morris Whitlock and Ruby Sherrill Whitlock of Gibsland.

He is survived by his wife, Barbara Nichols Whitlock of Minden, daughter, Jennifer Estes and husband Steven of Doyline, and grandsons, Tanner and Canaan.