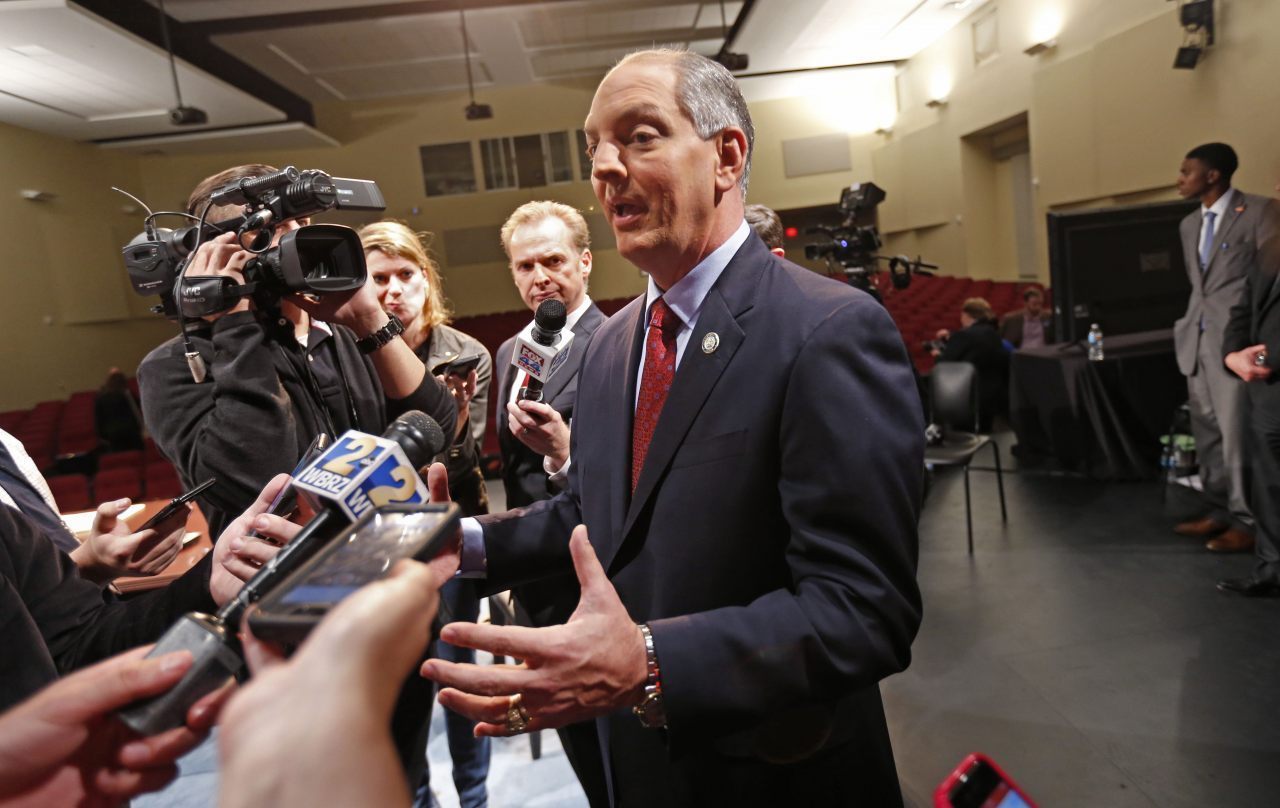 BATON ROUGE — Seeking to stave off deep cuts to health and education, Gov. John Bel Edwards has officially called his second special session on taxes, hoping lawmakers will agree to reduce tax breaks and hike some income taxes to balance the Louisiana budget.

Edwards has talked for months about his plans to keep lawmakers in Baton Rouge after their regular legislative session ends. On Friday, he set the dates and terms. The special session will begin 30 minutes after the regular session ends on June 6 and wrap up by midnight on June 23.

That’s just one week before the July 1 start of the new financial year, and unless lawmakers act quickly, a $600 million budget shortfall could devastate public education, the TOPS college tuition program and safety net health care services, the governor said.

“There is simply no way we can adequately fund these priorities with the revenue currently available,” Edwards said in a statement. “No one, especially me, likes raising taxes or implementing painful cuts, but we are in a difficult spot.”

Lawmakers can’t raise taxes in the current session. But under the terms Edwards set for the special session, they can change the operating and construction budgets and consider a limited number of tax changes.

The Democratic governor presented lawmakers with a series of possibilities to raise revenue for the budget. They can:

—Increase the taxes paid by middle- and upper-income residents by cutting the percentage of excess federal itemized deductions they can deduct.

—Reduce an array of tax breaks.

—Raise taxes on corporate income, as well as franchise rates for businesses, within certain limitations.

—Raise license fees and premium taxes on some health entities.

This is the governor’s second special session on taxes since taking office in January.

His first special session rebalanced this year’s budget with a mix of tax hikes, short-term fixes and cuts, and raised $1.2 billion for the year beginning July 1, but that’s still not enough to fill the gap.

In addition to raising more revenue from taxes, Edwards also is asking lawmakers to clean up “unintended tax consequences” of the earlier special session, when lawmakers scaled back a long list of sales tax breaks and swept in several items they didn’t intend to tax.

Republican lawmakers, particularly House GOP leaders, said they preferred to wait until the fall, to see how much money is being raised by the tax hikes enacted earlier this year.

“I’d just think we’d have so much better numbers by then,” House Speaker Taylor Barras, R-New Iberia, has said.

But Edwards said that would only force more unnecessary cuts.

“We have critical priorities in health care, K-12 education and higher education that need to be funded right away,” he said. “We can’t just talk about wanting to fund these programs. We need to act.”