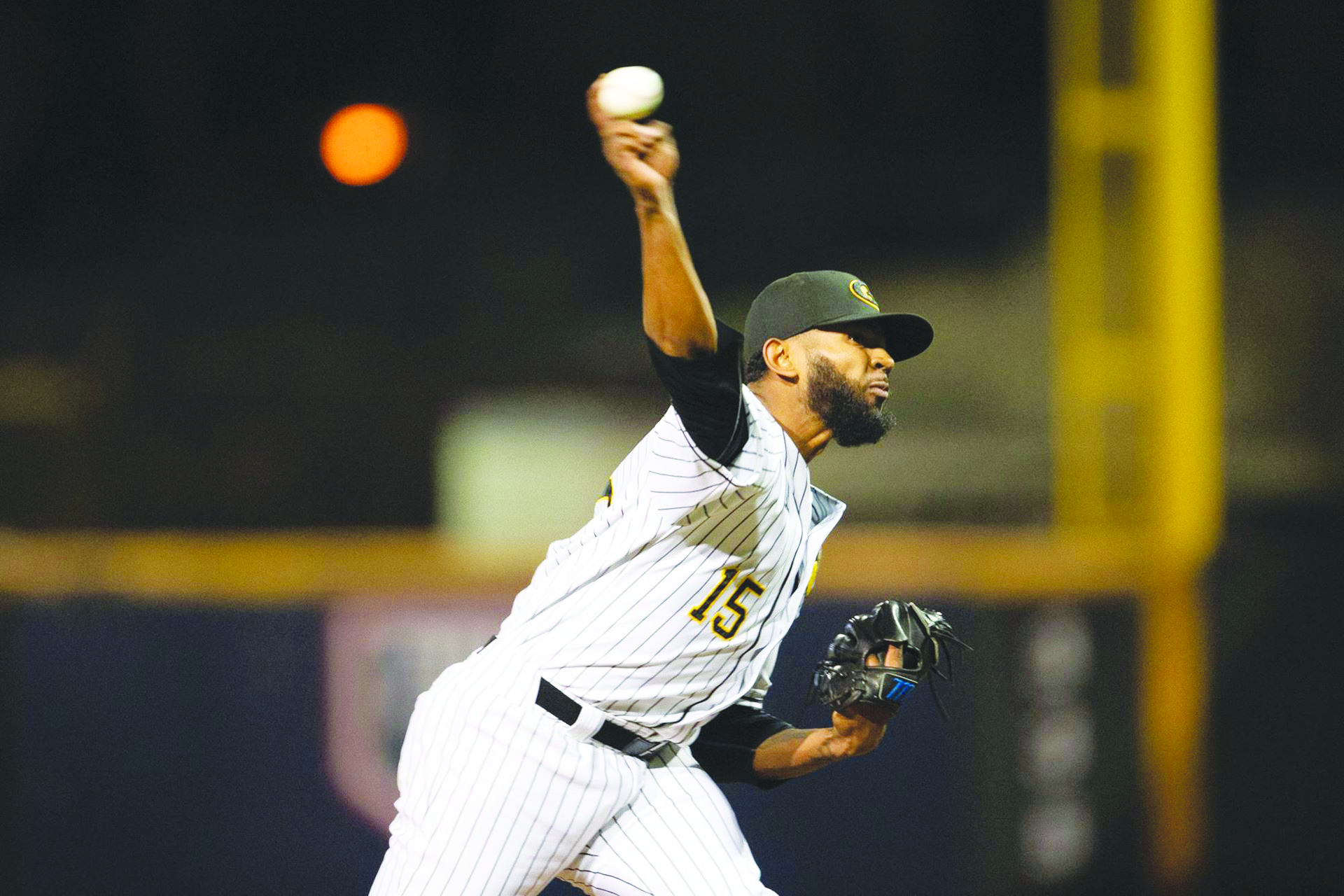 Page threw just 84 pitches in a perfect game, collecting a season and career-high 13 strikeouts in the process, as the Tigers won their third consecutive SWAC game and 11th straight over Alcorn State with a 16-0 victory in seven innings.

The Tigers wrapped up the series sweep over Alcorn State on Sunday with a 26-3 win.

Grambling State outscored Alcorn State, 67-6, in the three games over the weekend and 124-21 in six conference games this season.