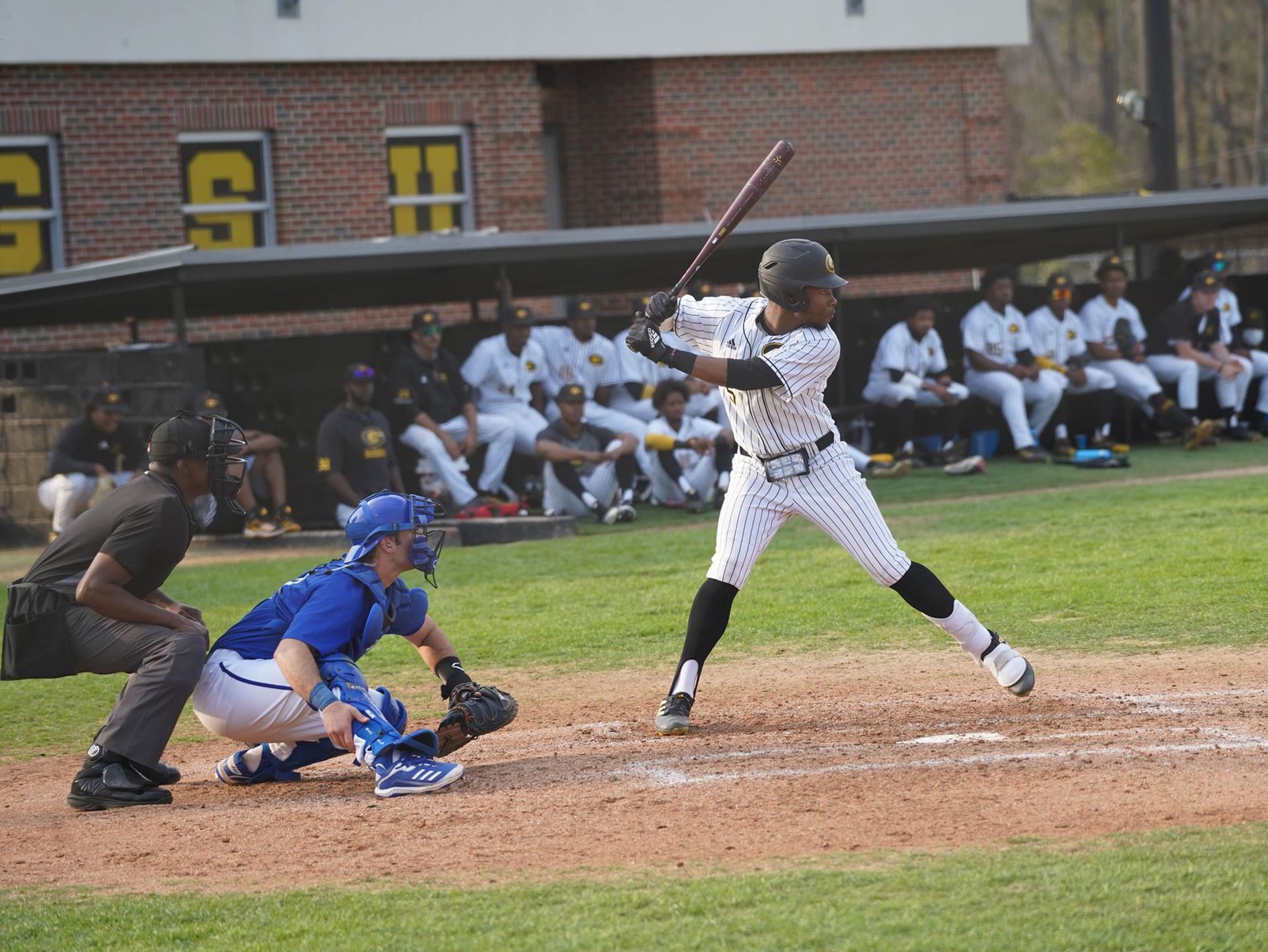 Connor Rudy (0-3) got the start on the mound for the Grambling State (2-8), surrendering eight runs, two earned, on nine hits with three strikeouts in 4.0 innings.

Cameron Doherty (2-1) picked up the win for EIU, going 7.0 inning, striking out eight batters and allowing no runs on four hits.

Eastern Illinois (6-3) opened the scoring in the third inning when Nathan Aide hit a two-RBI single through the middle of the infield, giving the Panthers a 2-0 lead.

The Panthers added three runs over the next four innings, notching the 11-0 win.

Grambling State gears up for a midweek home game versus Wiley College on Tuesday. First pitch is set for 6 p.m. at Wilbert Ellis Field at R.W.E Jones Park.