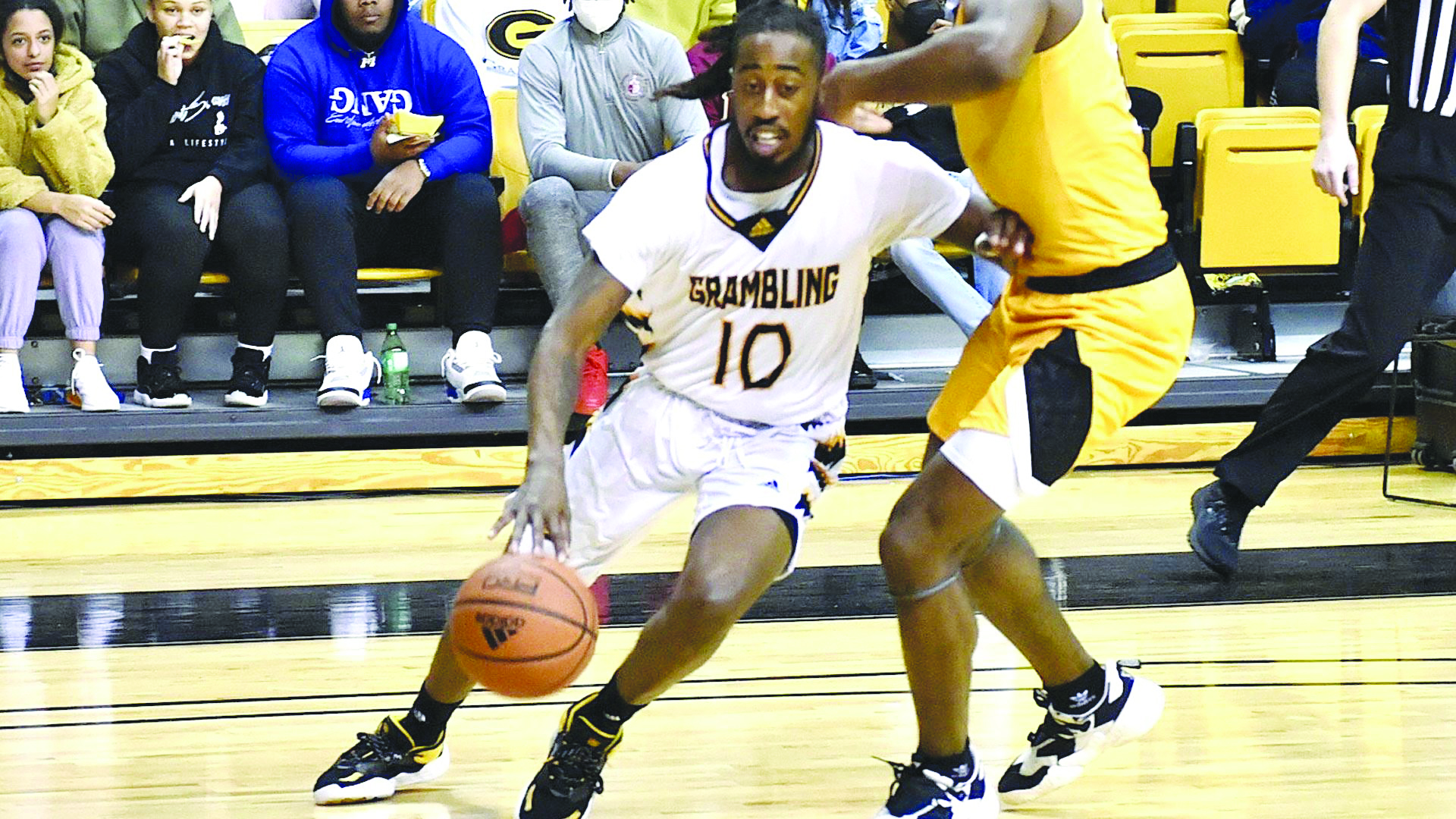 GRAMBLING — The Grambling State University men’s basketball team trailed by as many as 14 points, but outscored Arkansas-Pine Bluff by 20 points in the second half to pick up a 76-65 victory in a Southwestern Athletic Conference game on Monday night on Willis Reed Court at the Fredrick C. Hobdy Assembly Center.

Grambling State (7-12 overall, 5-2 SWAC) trailed 27-13 with just over seven minutes to play in the opening half. However, the Tigers never went away as GSU erased the deficit with a huge second half to win their third straight game.

Ariel Williams scored a game-high 25 points on 7-of-10 shooting, to go along with five assists, four rebounds and one steal. Williams was also perfect from the free-throw line, going 9-for-9, a splashing both of her attempts from 3-point range.