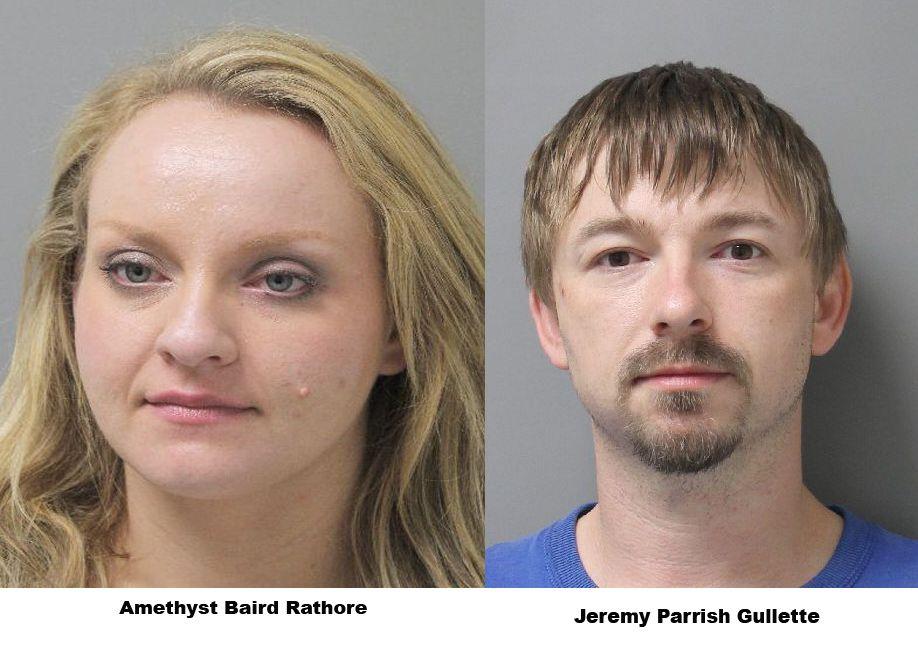 MONROE — A woman accused of shooting a Louisiana wildlife enforcement agent during a traffic stop has pleaded guilty to attempted first-degree murder. Amethyst Baird Rathore, of Monroe, entered the plea Monday in the January shooting of agent Tyler Wheeler. She also pleaded guilty to charges of obstruction of justice, illegal possession of a stolen vehicle and illegal possession of a stolen firearm. A sentencing hearing is set for Jan. 26. Wheeler was shot in the temple, jaw, shoulder, arm and back while on patrol in Morehouse Parish.

He returned to work at the Louisiana Department of Wildlife and Fisheries in August after multiple surgeries and was in court Monday when Rathore pleaded guilty. A man accused of being an accessory after the fact, Jeremy Gullette, is awaiting trial.