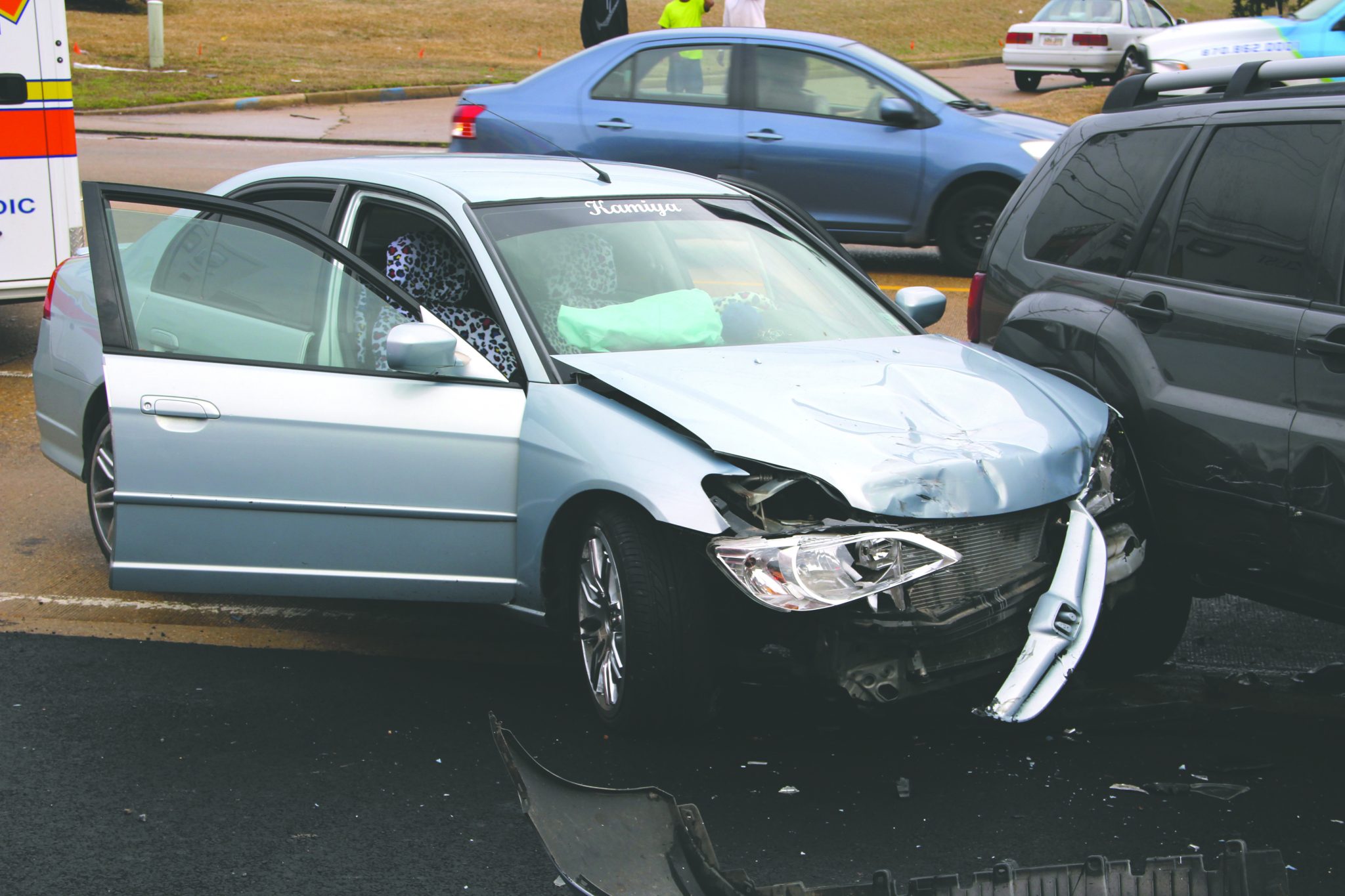 Two sent to the hospital

A wreck on Homer Road Wednesday afternoon sent two to the hospital. Officers on scene said the SUV moved in front of the sedan out of the turn lane. A mother and toddler were transported for medical care. A witness at the scene said the child received a light cut on the head that “wouldn’t even need stitches.” The mother’s condition is unknown.