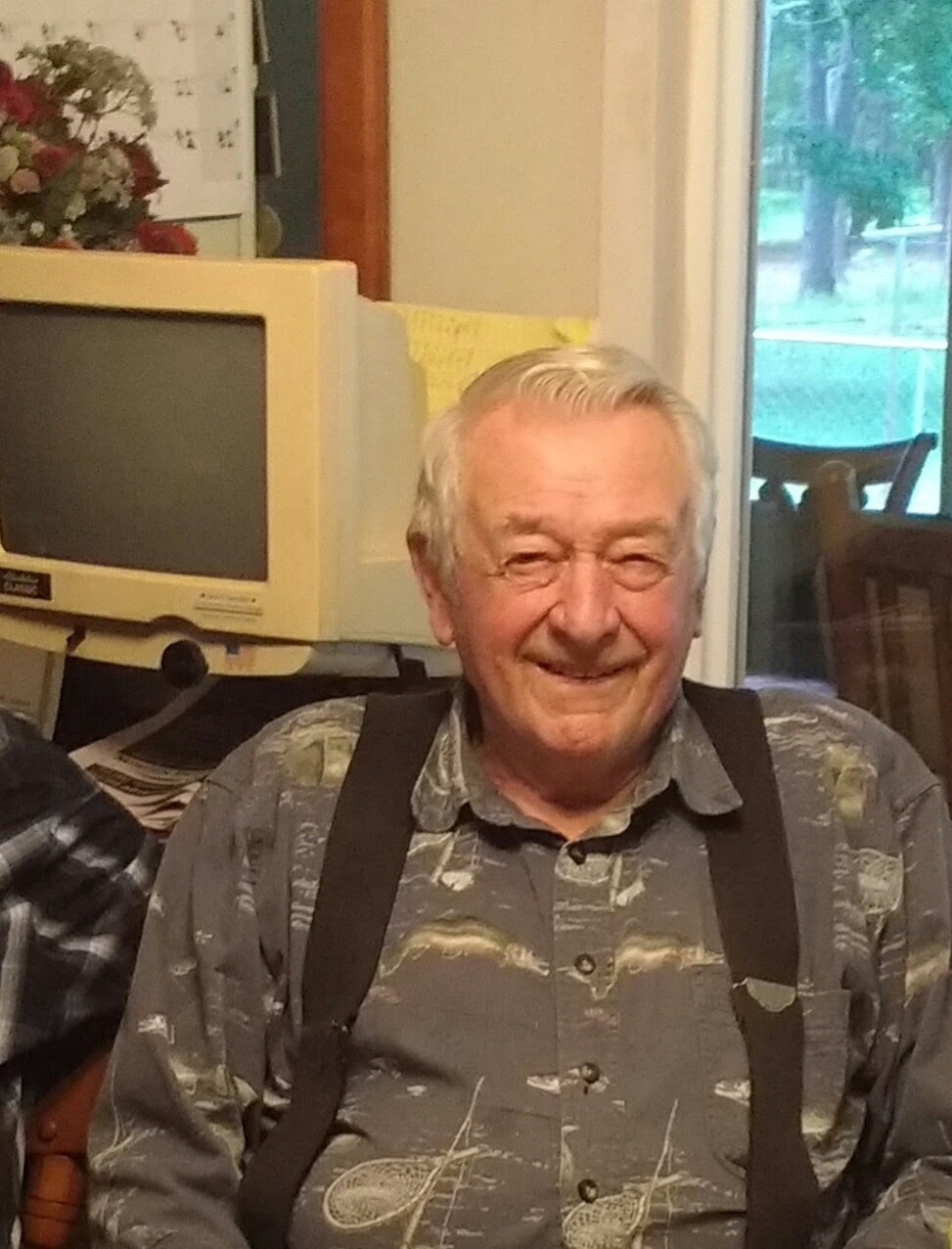 Funeral services for James Spencer Goodwin were held Sunday, Sept. 24, 2017 at 2 p.m. at Point Chapel Assembly of God in Doyline with the Rev. Matt LaCaze and the Rev. Gerald Lewis officiating. Interment will follow at Point Chapel Cemetery in Doyline under the direction of Rose-Neath Funeral Home in Minden. The family will receive friends at 1 p.m. Sunday at the church.

James was born Jan. 7, 1927 in Simsboro and entered into rest Sept. 21, 2017 in Minden. He served his country in the United States Army and retired from General Motors company.

He was preceded in death by his sons, James Michael Goodwin and Terry Glenn Goodwin.