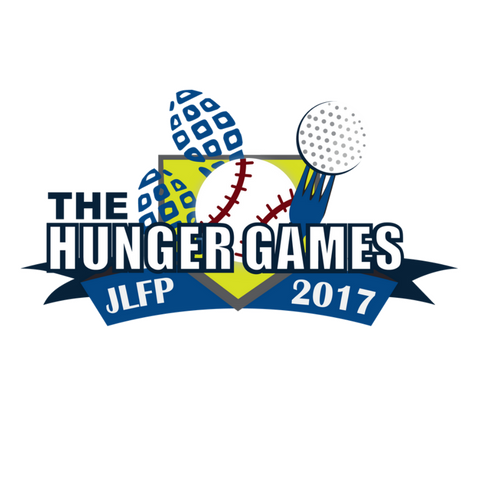 The Joe LeBlanc Food Pantry is preparing for their largest fundraising event of the year.

May the odds be ever in their favor.

As the local non-profit gets ready to celebrate their 10-year anniversary of providing free meals to families in need in Webster Parish, they’ve decided to host their first edition of what they are calling the Hunger Games on Sept. 30.

“It started last year as just the Hunger Run,” JLFP Director Jessica Lewis said. “It was a success and we had a lot of fun doing it and got a great response from local businesses. With that in mind, this year we wanted to go big or go home and add the golf tournament and softball tournament all on the same day.”

The funds raised from last year’s Hunger Run helped JLFP get through the holiday season, when Lewis says the non-profit sees a rise in need. Lewis said that funds from this year’s games will go towards the operating budget for 2018.

“That gives us a little bit of a financial head start for 2018,” Lewis said.

The Hunger Run starts and ends at JLFP’s new location at 814 Constable Street and registration starts at 7:30 a.m., while the softball tournament begins at 8 a.m. at the Minden Recreation Complex; the golf tournament will take place at Pine Hills Country Club, also beginning at 8.

Visit the Hunger Run Facebook page to sign-up for the 5K run, call Stephen Dickerson at (318) 464-1514 to get registered for the softball tournament and entry forms for the gold tournament can be picked up at the pro-shop at Pine Hills, or contact Jeremy Utphall at (318) 200-9944.

Lewis says the games have drawn sponsorships from 35 local business. JLFP provides monthly and emergency food assistant to anyone living under the Louisiana poverty level in Minden and the surround cities.

JLFP provides meals for close to more than 500 families with that number growing close to 700 by November, according to Lewis.