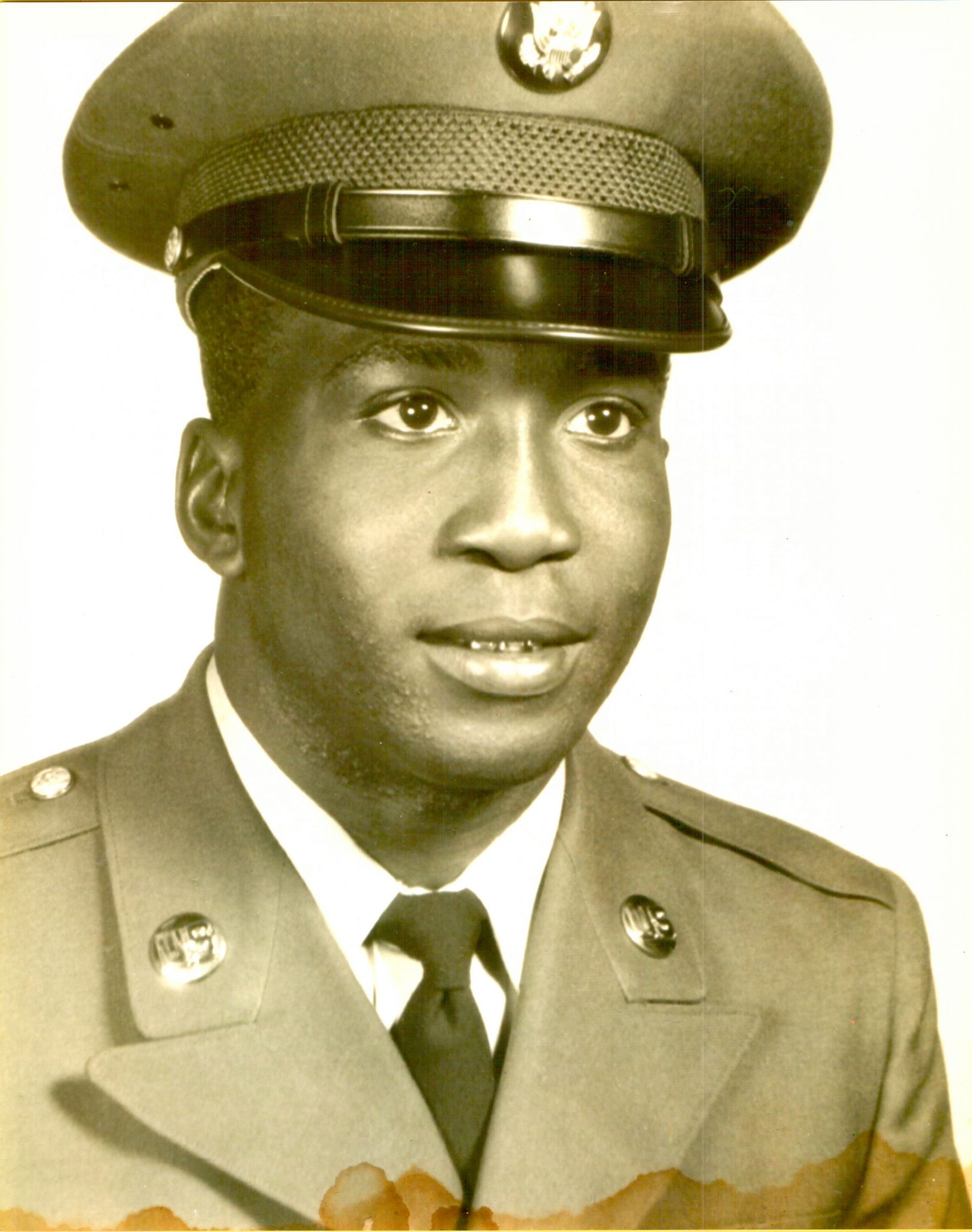 He accepted Christ as his Savior at an early age and joined Blue Run Baptist Church. Later in life, he united with Mt. Comfort Baptist Church where he was a faithful member of the choir until his health failed.

Jerry Williams was a graduate of Webster High School Class of 1960. He continued his educational pursuits at Grambling State University.

He joined the United States Army to serve his country. Upon returning home, he became employed with Madden and Hollingsworth Construction, Louisiana Army Ammunition Plant and Elie Tires.

Jerry Williams was blessed with a melodic voice and used his gift to worship and praise God. He was a member of Minden Soul Stirrers Singers and was often called upon to sing at many church programs and home-going celebrations.

Tuesday, Feb. 10, Jerry departed this earthly life for his eternal reward and to join in the heavenly choir of saints.
He was preceded in death by his parents; son, Robin Wayne Williams; and his four sisters, Mary Moore, Angeline Williams, Betsy Harris and Edna Williams.

Services are entrusted to Kennon’s Mortuary.

Email condolences may be sent to kennonsmortuary@suddenlink.net.