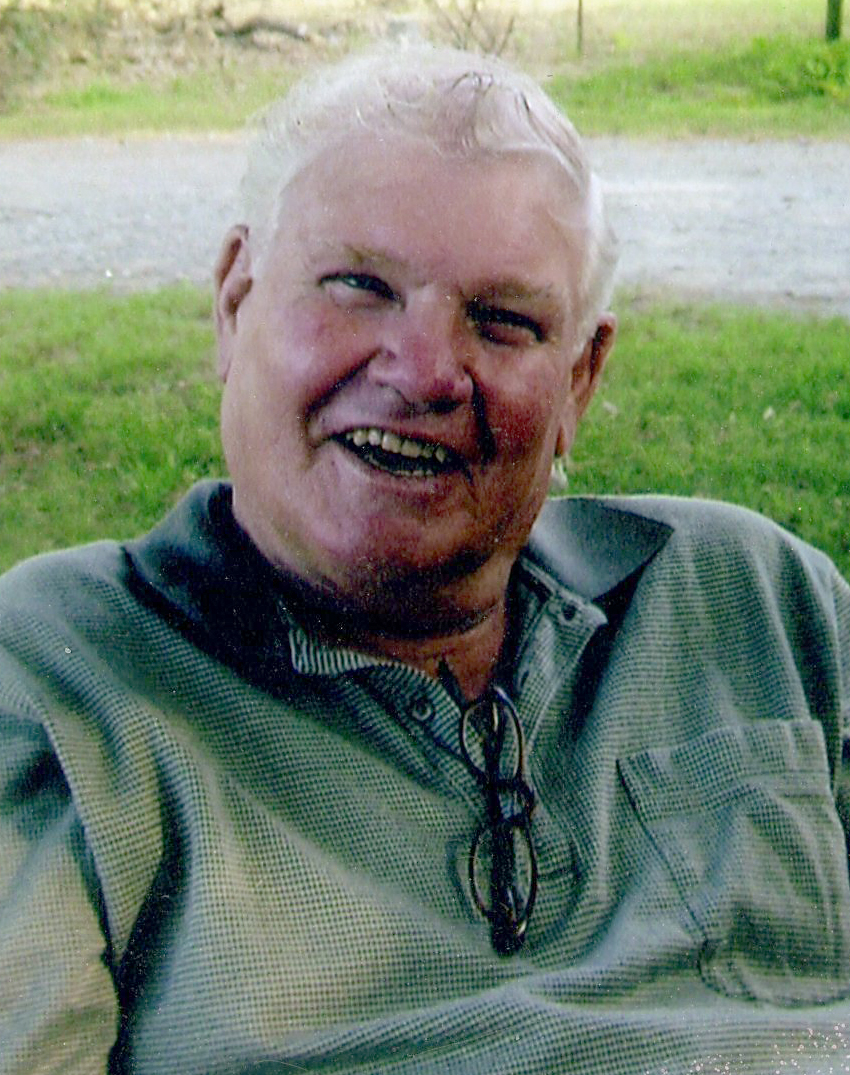 Jerry was born August 13, 1933, to Frank and Hazel Terral in Lisbon. He served in the Korean War with a Purple Heart honor. He retired from the oil field after 39 years and he owned his own sand blasting company for 12 years.
He was preceded in death by his parents, Frank Terral and Hazel Sublett; sisters, Betty McCartney, Wylma Brown; brother, Bobby Terral, and son, Jerry Wayne Terral.

Jerry was a member of The City On The Hill Church. He loved to deer hunt and go camping, but most of all he loved to be with his family. He also had a large extended family and friends who called him “Wine”. Jerry was such a hard worker but also loved having fun.

In lieu of flowers donations may be made to Beulah Cemetery, 1801 Cherry Ridge Road, Farmerville, La. 71241.