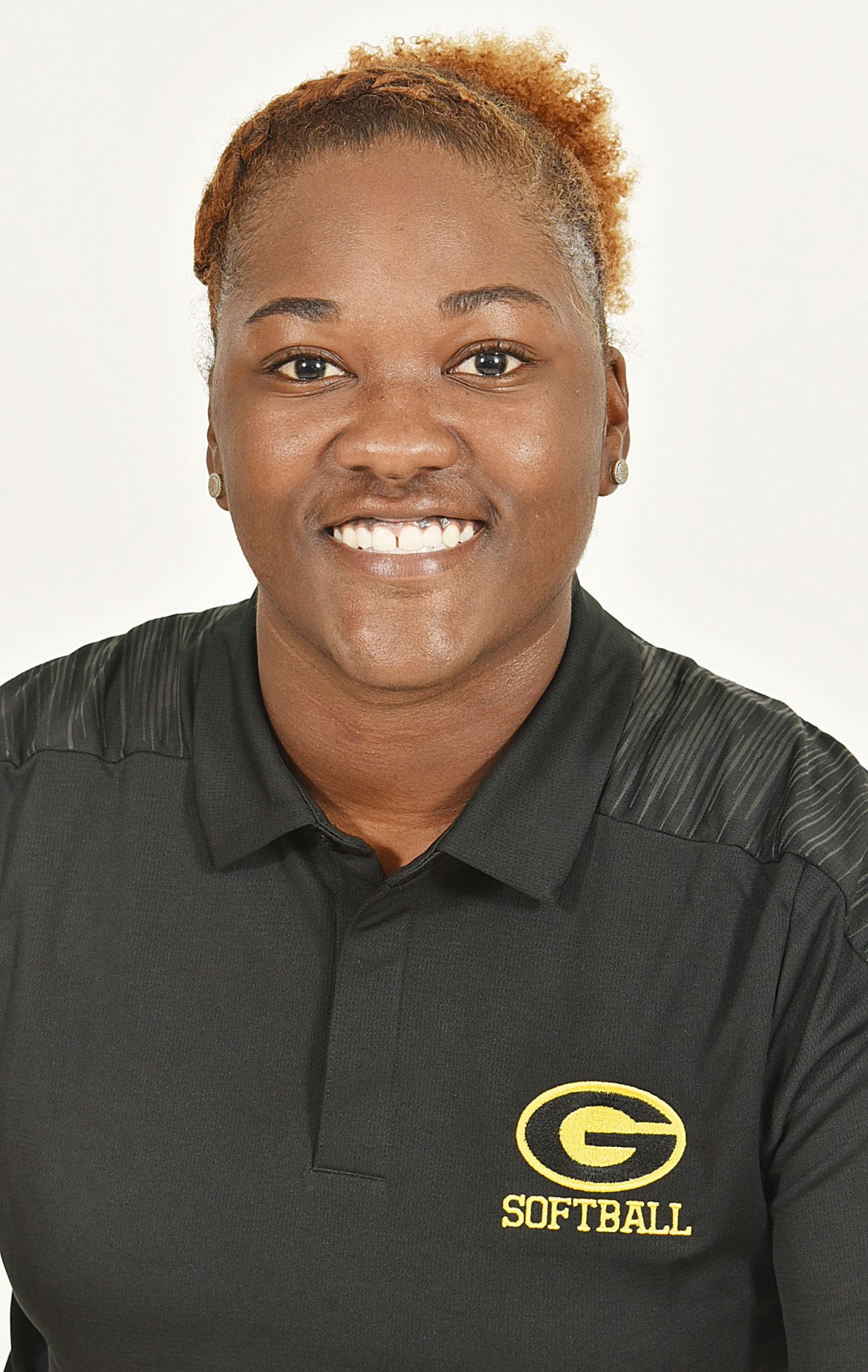 Johnson was named All-SWAC First Team outfielder, while Miller picked up a pair of honors, earning SWAC Rookie of the Year and All-SWAC Second Team designated player. Between the two players, they combined for 11 of the team’s record-setting 23 home runs and 73 hits.

Johnson, who has another year of eligibility remaining, was second on the team in batting (.347), second in hits (26), second in doubles (six) and third in home runs (three). She finished with 21 runs scored and 13 runs batted in. In addition, the Fort Worth, Texas native was 11-for-11 in stolen base attempts and drew 12 walks in 30 games played.

Miller had an explosive season during her freshman season to earn the SWAC’s Rookie of the Year honor.

The Atlanta, Ga. native led team and SWAC in hitting, with a .423 batting average. In addition, Miller led the team in hits (47), RBIs (41), runs scored (21) doubles (nine) and home runs (eight). She also finished with one triple and recorded a .739 slugging percentage. On Feb. 11, Miller was named the SWAC Hitter of the Week.