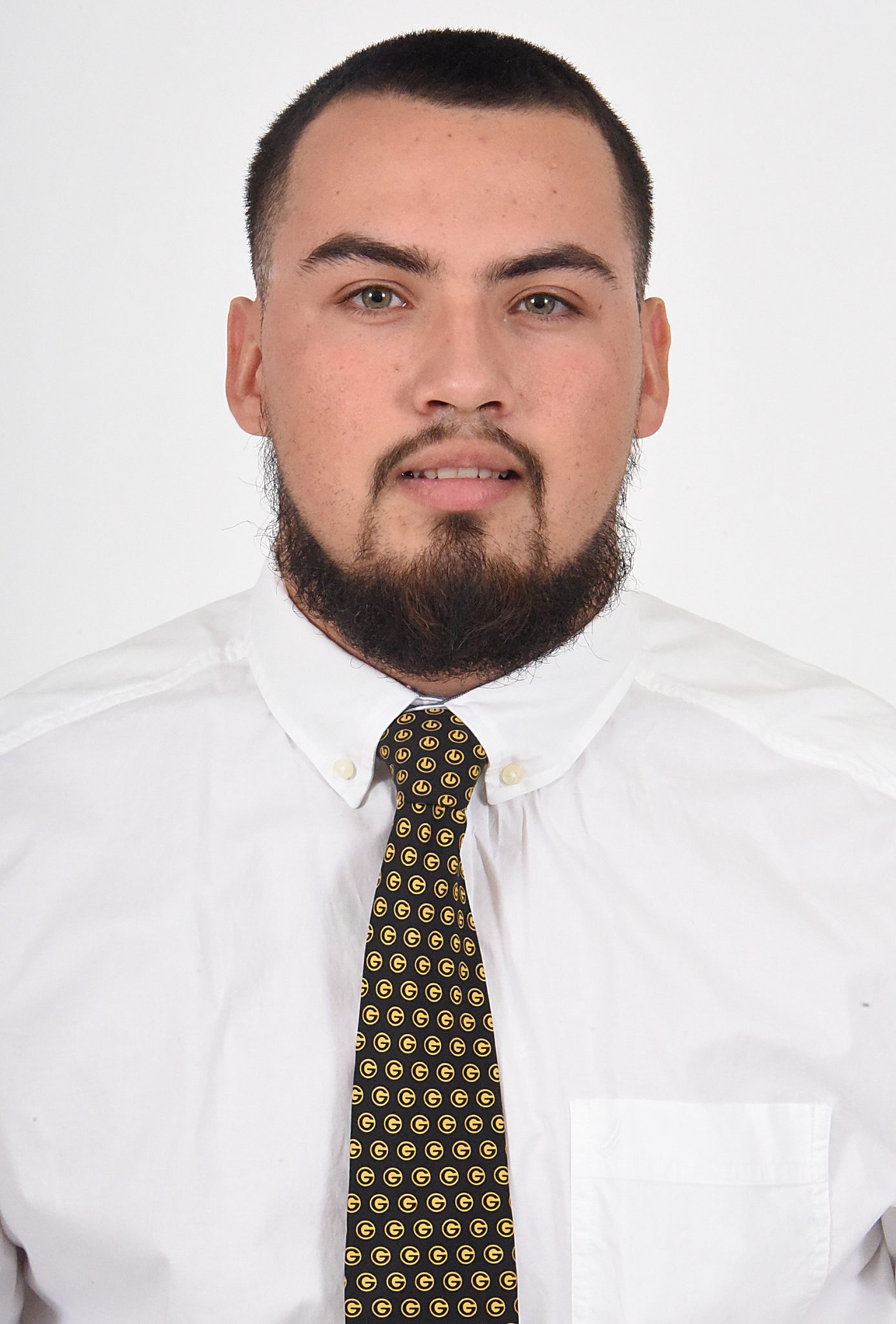 Ramirez batted .556 against fifth-ranked Arkansas and Northwestern State. He had a .765 on-base percentage and a .889 slugging percentage. In the four games, Ramirez went 5-for-9 at the plate, with one home run (a two-run homer during game one of a doubleheader against Northwestern State). He drove in two runs and scored three times while drawing seven total walks.

Grambling State (24-23) earned the second seed from the SWAC Western Division and will take on Alcorn State, the No. 3 East Seed, in the opening round of the 2019 SWAC Baseball Tournament on Wednesday, May 15. First pitch against the Braves is set for 9 a.m. at Wesley Barrow Stadium in New Orleans, La.