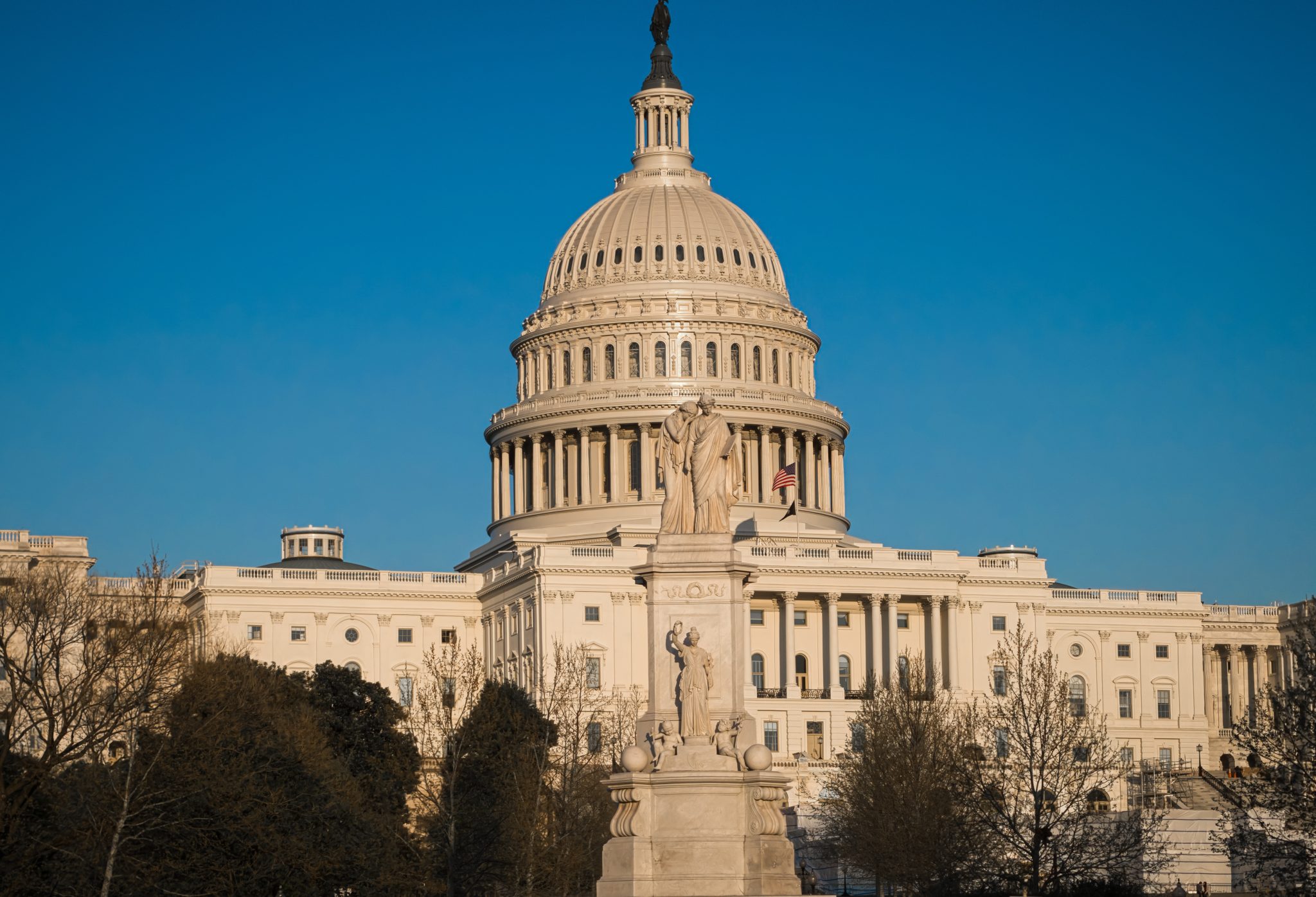 “Since the beginning of the Biden Administration, some federal agencies designed to serve and keep Americans safe have instead been turned against them. This fact is beyond dispute. The Biden Administration has used counterterrorism resources against the parents of school children, raided the homes of political opponents, targeted conservative states over their election integrity laws, inflated domestic extremism statistics, and instituted illegal vaccine mandates, just to name a handful of examples. Our new committee will do the crucial work of examining how this has happened, how to correct it, and how to make sure it cannot happen again. I thank Speaker McCarthy and Chairman Jordan for their confidence and look forward to working with my colleagues on this important effort.”