Home News Johnson to Serve as a Deputy Whip for House Republicans in the...
Facebook
Twitter
Linkedin
Email
Print 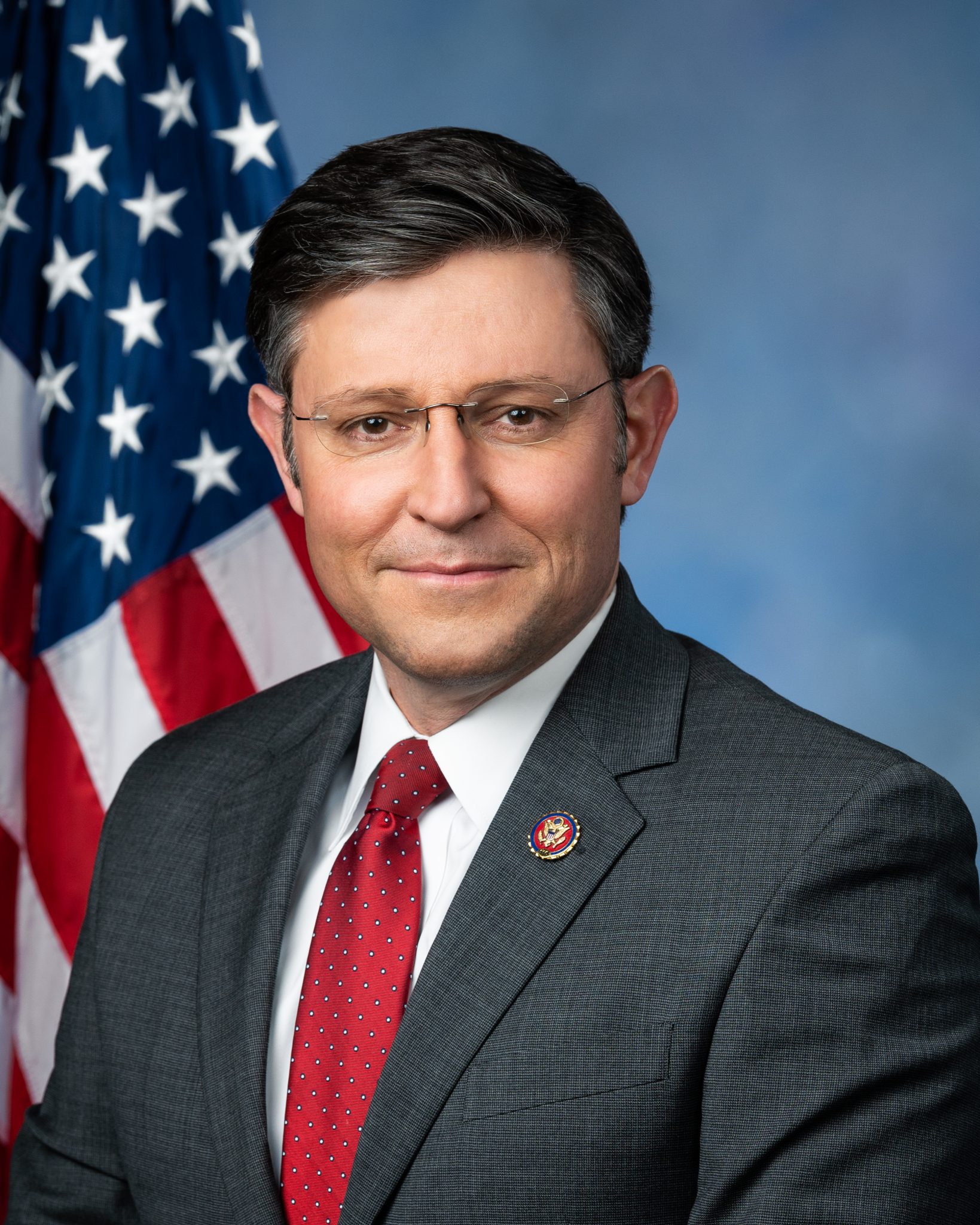 “In the 118th Congress, House Republicans will work to deliver conservative legislative results and a government that’s more accountable to the American people. I’m humbled by the opportunity to help lead this charge as a part of the Whip Team. I want to also thank my friend Tom Emmer for his confidence. Onward!”