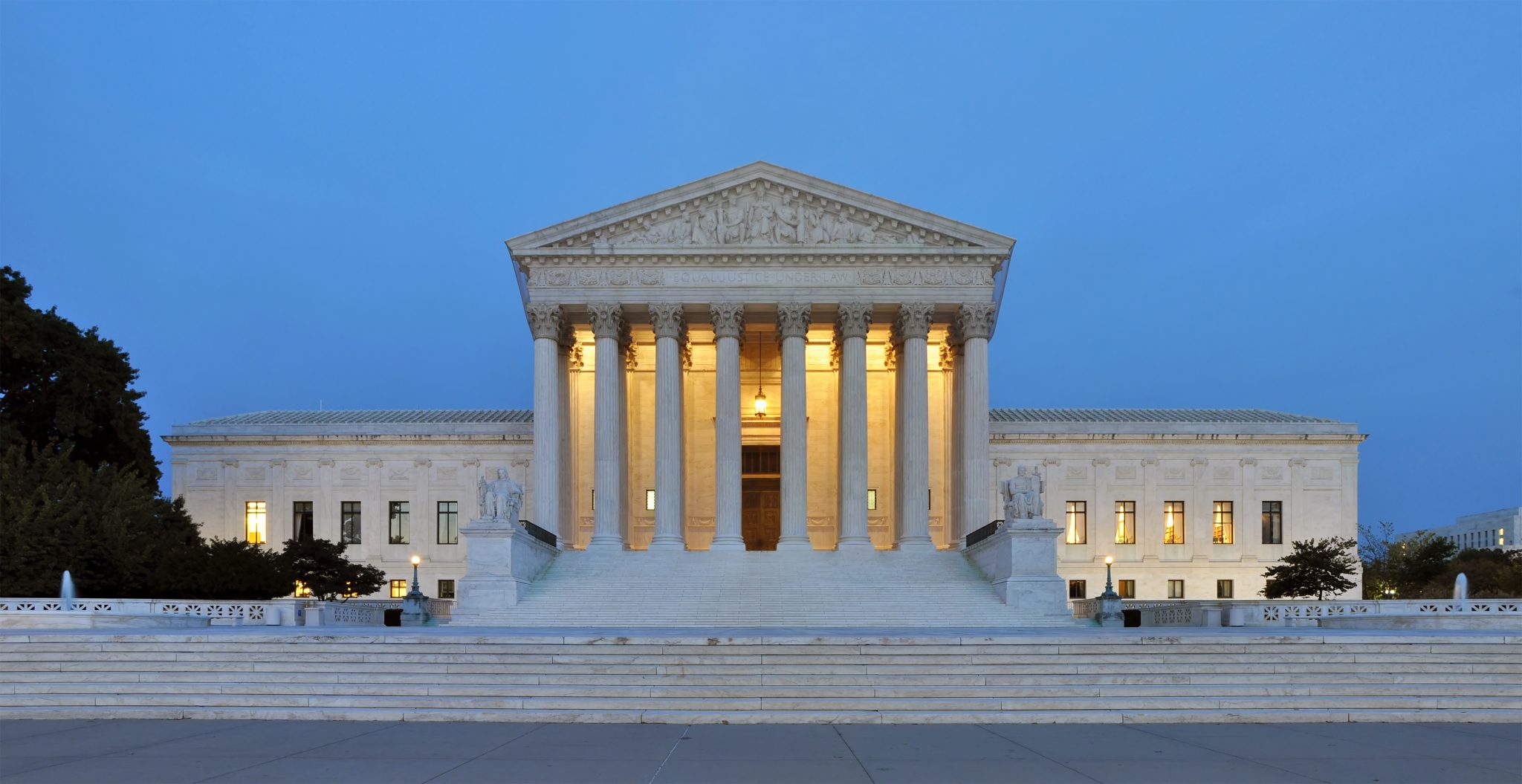 “The Supreme Court announcement that it is unable to identify the individual who leaked the draft Dobbs opinion is an alarming development for the institution and for the country,” Johnson said. “Congress should now follow through on the Supreme Court Marshal’s implicit endorsement of legislation to expressly prohibit such leaks, in order to better protect the future operations of our nation’s highest court. The Supreme Court has concluded its investigation. Now it’s time for Congress to act.”

The 20-page Supreme Court Marshal’s Report of Findings and Recommendations released yesterday makes specific mention of this bill, saying “Consideration should be given to supporting such legislation.” Excerpts:

Bills were introduced in the last Congress which would expressly prohibit the disclosure of the Supreme Court’s non-public case-related information to anyone outside the Court. Consideration should be given to supporting such legislation.

Background on the legislation: