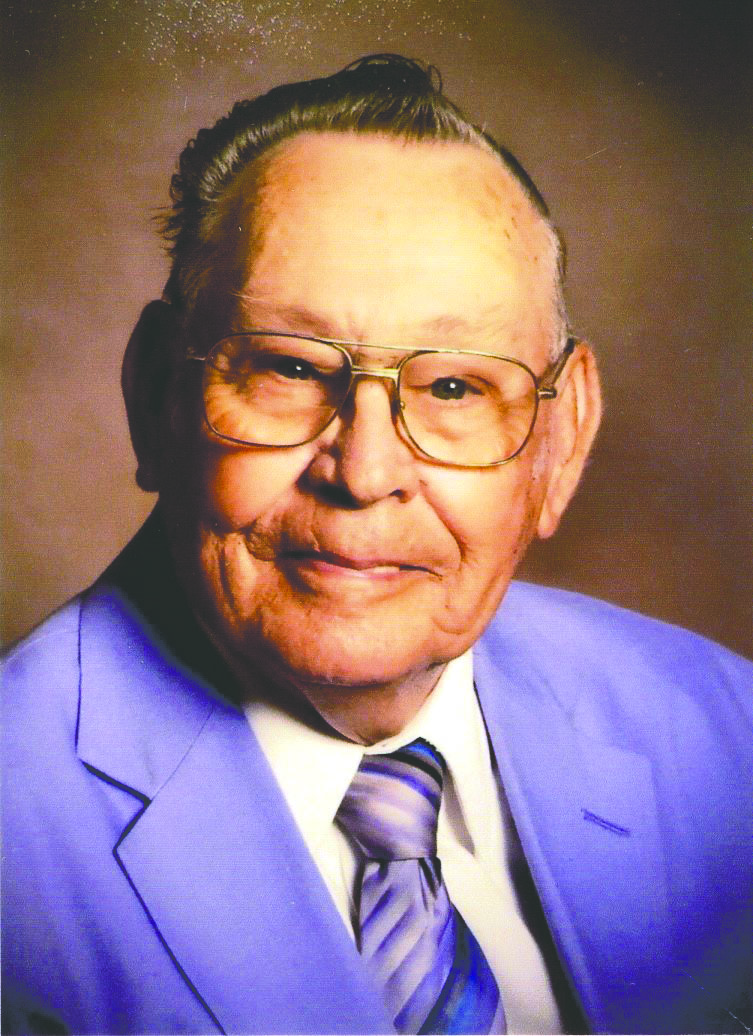 Kenneth Wayne Lee was born January 7, 1935 and went to be with his Lord and Savior on Sunday October 13, 2019. Wayne, as he was called by family and friends, was born in Shongaloo, Louisiana but moved to Minden when he was about 10 years old. His mom took Wayne to Calvary Missionary Baptist Church when he was around 14 or 15 years old where he joined the church and was a faithful member. Wayne later became a deacon and served until the end. Wayne loved to sing for his Lord and was a member of several Southern Gospel Quartets before joining the Seminary Choir. After high school, on November 30, 1957, Wayne married the love of his life, Nancy Lou Burrell. They were married for 61 years and had 4 sons. In 1958, he joined the United States Army where he served his country for 2 years. Wayne was a Korean War Veteran. Once leaving the Army, Wayne went to work for KCS Railroad. During his 42 years with KCS he earned the nickname “Kilowatt” by his co-workers. He started out as a brakeman and worked his way up to conductor. After retirement, Wayne focused on church work and attended the Louisiana Missionary Baptist Institute and Seminary (LMBIS) for 6 years earning himself a degree in 3 year English Bible and the Faculty’s Award of Special Recognition. He and Nancy attended as many church functions as possible including the ABA national, state, and local meetings. Wayne served his Lord and Savior with a full and whole heart. And lived it day by day.

The family would like to extend a special thanks to STAT Home Health and St. Joseph Hospice services for taking such good care of Wayne during his illness.

If you would like to make a donation in memory of Wayne, please consider the LMBIS or your local church.