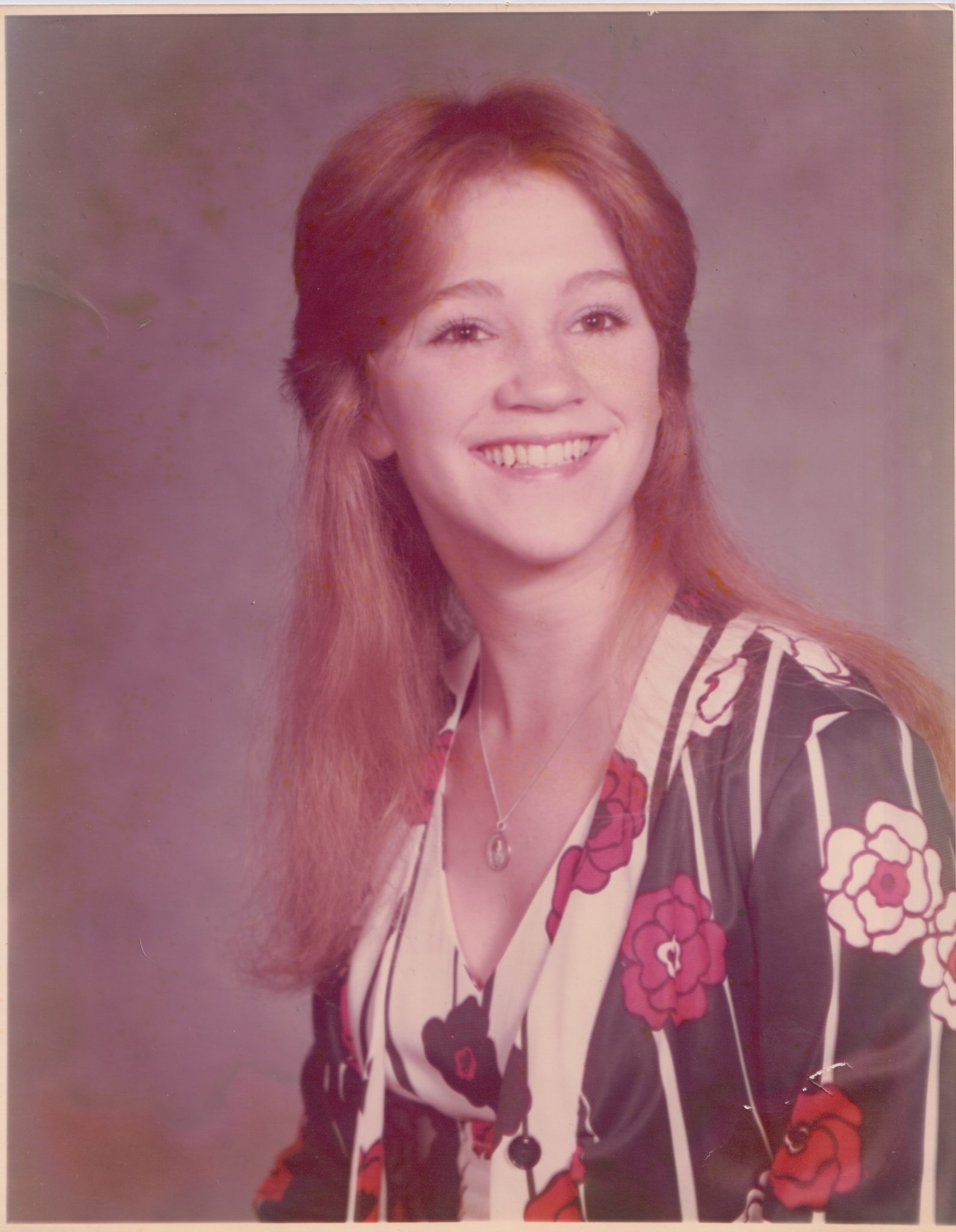 Kim Hebert was born on July 27, 1961 in Minden, LA to parents, Charles and Betty Byrd. On January 11, 2023, Kim was dancing joyously with her heavenly Father, absent of sorrow and worldly pain.

Kim was an effervescent soul with the sincerest heart, and radiating smile. She loved the outdoors, especially sharing fond memories of camping at Bodcau as a young girl with her family. She also loved playing guitar on her front porch, singing, and sewing on her many projects.

Left to cherish her memory is her son, Stephen Landry and wife, Christine, her daughter Jennifer Smith and husband Brian, her sister Robin Staton and husband Jody, and her grandsons Charles Smith and Benjamin Smith.