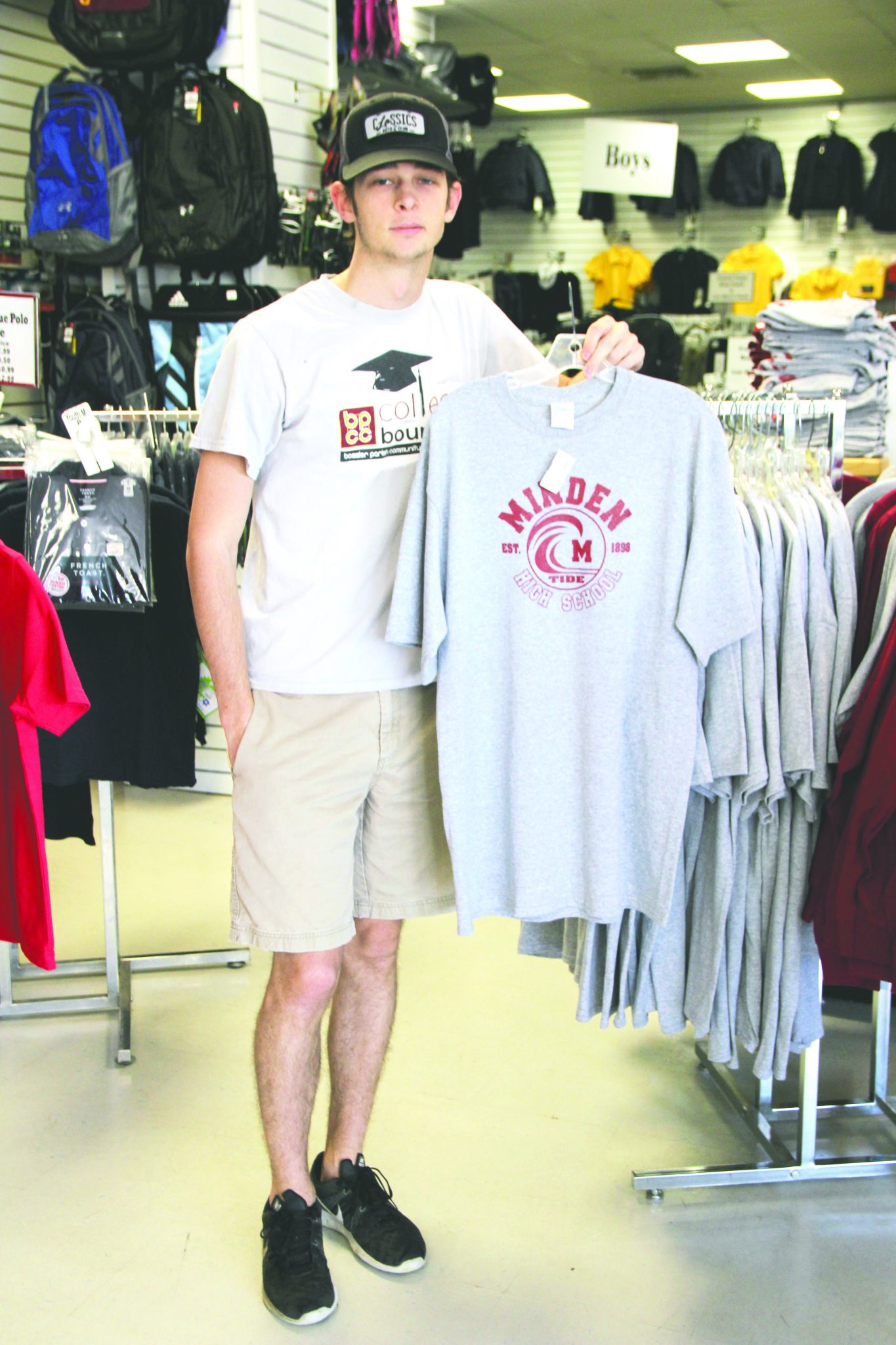 For years, Louisiana parents have taken advantage of a state sales tax holiday on the first weekend of August to buy school uniforms and supplies. Local stores such as Minden Athletic Supply have run sales on uniforms in the past to correspond with the tax break.

This year though, such tax holidays were sacrificed by the legislature as part of the new budget.

Thankfully, Minden Athletic Supply manager Chris Williams said the change has come at a time where it will not affect the store’s performance too drastically.

“In recent years, people began to realize that a sales tax break is really only four percent off,” he said. “So this won’t hurt us too bad.”