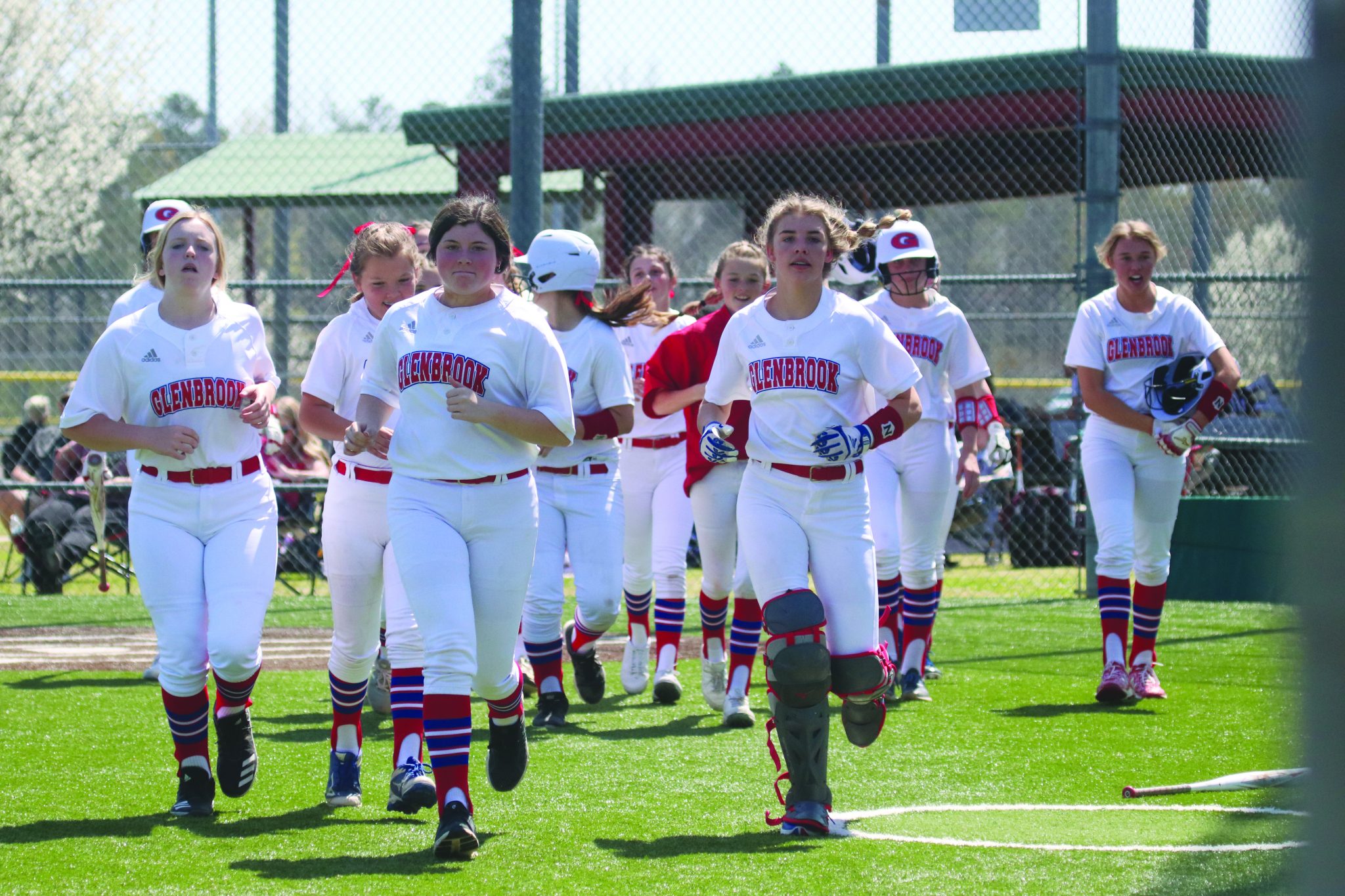 Glenbrook totaled 14 hits in its two innings at bat, with shortstop Emma Earnhardt leading the way with six runs batted in off of a pair of singles sandwiching a grand slam home run in her second at-bat of the first inning.

Weston scored its lone run in the top of the first as Glenbrook pitcher Rebecca Mosley settled down and shut out the Wolves the rest of the way.

“We had a good tournament and it was great to end it all with that win over Weston,” said Lady Apaches coach Emily Henderson. “We hit the ball really well out there today.”